Dirty diesel, petrol, and kerosene; the toxic trio for Nigerians’ lungs and livelihoods 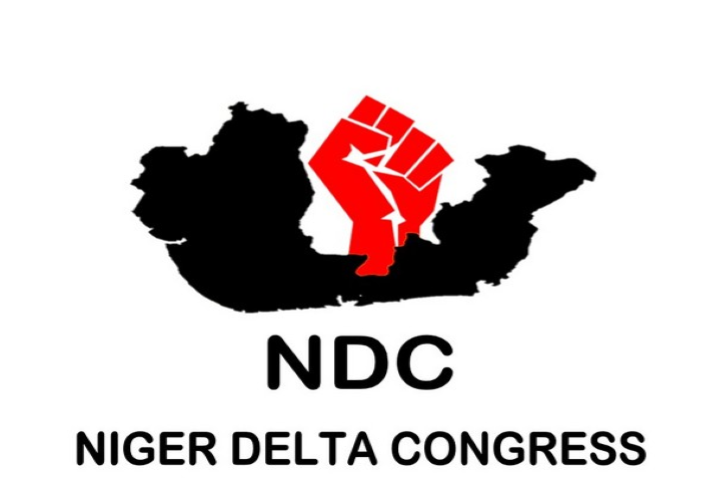 It is important to note that Mr. Gambari represented and defended the Sani Abacha regime which was responsible for the genocide of ethnic minorities in the Niger Delta. It also ran one of the most corrupt governments in the country that lived simply for the looting of the Niger Delta resources.

It was Mr. Gambari who, as Nigeria’s envoy to the UN, supported and defended the Sani Abacha government’s violent repression of the Ogoni people, referring to Ken Saro-Wiwa and 8 other martyrs of the Niger Delta cause as “common criminals” at the United Nations. It was also during Gambari’s time as External Affairs Minister to Buhari in his role as head of state and military dictator, that the Umaru Dikko Affair, in which a private citizen was kidnapped in a crate in the United Kingdom and almost shipped back for torture in the guise of investigations, happened.

This appointment, therefore, insults the sensibilities of Niger Deltans and falls in line with the 97% vs. 5% vision of President Buhari. The choice of Gambari further disunites the nation and pushes us towards the brink of chaos.

We condemn this unfortunate memorial of the hanging of Ken Saro-Wiwa and other beloved sons of the region and call on the President to rescind this appointment, eschew his doctrine of nepotism and clannishness, and be a leader for all in these perilous times, as this move is nothing but a slap on the face of the Niger Delta people.

The NDC also wishes to inform the Niger Delta public, the international community, and environmental and human rights organizations, that also serving in this present government is Col. Hamid Ali, a member of the kangaroo tribunal that sentenced Ken Saro-Wiwa and 8 other members of MOSOP to death. Mr. Hamid Ali on assuming office as Comptroller General of the Nigeria Customs in 2015, immediately seized the Ogoni Bus Memorial designed by a daughter of the Niger Delta, Sokari Douglas Camp, and has ignored even National Assembly directives to release it till this very day.