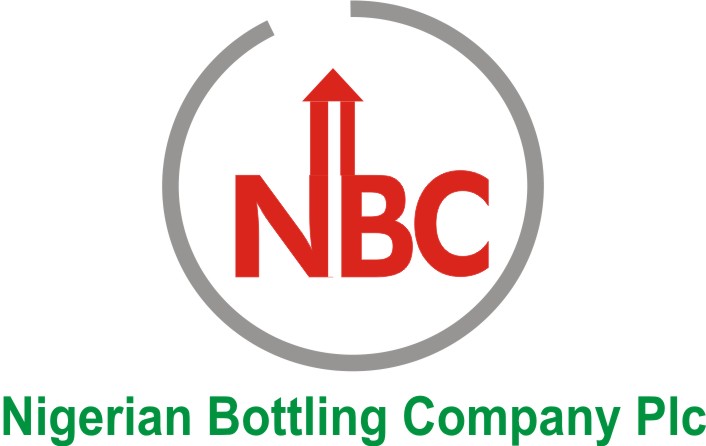 The Management of Nigeria Bottling Company has disclosed plans to commence work on the 80 billion Naira mega plant project to be situated at Okigwe in Imo state.

According to the companyâ€™s Head of Public Affairs and Communication, Uzo Odenigbo, NBC is currently executing an Accelerated Investment Plan aimed at doubling production capacity by 2020 adding that while some of their plants in Nigeria were being upgraded, a new plant would be established in Imo.

According to him, the plant will occupy a 30,000 hectares of land. He denied theÂ allegation of rift between the company and the state government over the said land, following the abandonment of the land after many years it was handed over to the NBC. He however that when the plant becomes operational, it would create jobs for many Nigerians and reduce youth unemployment and restiveness in the country.

In his words â€˜When completed, the facility will be the biggest NBC manufacturing and warehouse site in the country, supporting other existing production lines to deliver more to yearning customers and dealers in the Eastern part of the country and beyond in an environmentally sustainable way,â€ he said.

â€œDemand for our products is high, and in a bid to meet up with the sales projection trajectory in a very competitive environment, more production lines will be installed, most of which will be in our new Okigwe mega production facility.â€