The bitter-sweet song of crude oil in Niger Delta 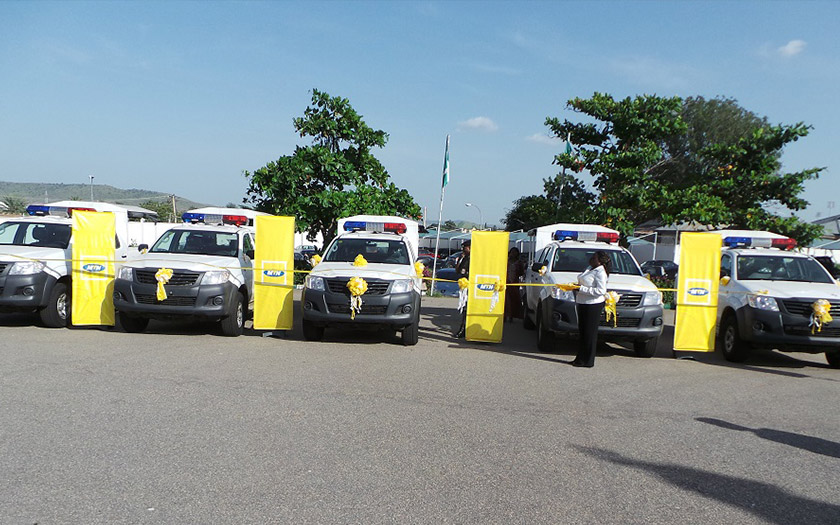 As part of efforts to check insecurity in the country, the MTN Foundation has said that it has provided 115 fully-equipped security patrol vehicles with communication gadgets to 18 state governments and the Federal Capital Territory. The General Manager, Network Planning, MTN Nigeria, Gideon Obhakhan, disclosed this at the handover ceremony of five security patrol vehicles to the Edo State Government at the Government House in Benin.

Obhakhan explained that the gesture was part of the foundationâ€™s Security Support Project to improve security operations across the country. The beneficiary states, amongst others, include Akwa Ibom, Imo, Bauchi, Oyo, Ogun, Plateau, Bayelsa, Kaduna, Lagos, and the FCT, in the first and second phases. According to him, the third phase, which had Edo, Abia, Benue, Ebonyi, Osun and seven others, was ongoing, adding that Edo State had also benefited from other projects such as the MTNF scholarship for blind students, sickle cell and Universities Connect projects.Â  â€œYou will all agree with me that the security of life and property is critical to the growth and development of the state and is, therefore, an area that should not be left for government alone,â€ he said.

While commending the foundation, Governor Adams Oshiomhole noted that the assistance would boost the performance of security agencies in curbing crime in the State. He assured the MTNF that the vehicles would be deployed â€œstrictlyâ€ for the purpose for which they were made available. â€œI have no doubts that these addition will help enhance the capability and capacity of our security agencies to deal with criminals. â€œI think, by this step, you have also shown that MTN understands that, as a corporate citizen, it has responsibility to every community in which it exists and operates,â€ he said.