Request for Expression of Interest to participate in CAPABLE training 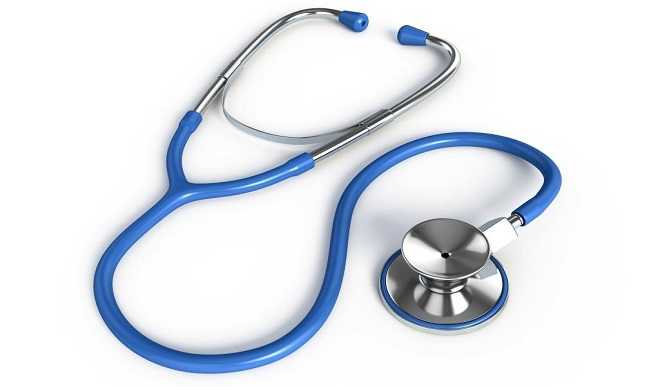 The recent Monkey pox outbreak in Bayelsa State and parts of southern Nigeria is the third in the nation’s history. There were a total of 3 recorded human cases previously in 1971 and 1978 according to the Centres for Disease Control, CDC.

The Monkey pox virus was first identified in 1970 as the cause of a smallpox-like illness in humans in remote African locations first discovered in 1958 when two outbreaks of a pox-like disease occurred in colonies of monkeys kept for research, hence the name “monkeypox.”

The first recorded human case of monkeypox was recorded in 1970 in the Democratic Republic of Congo during a period of intensified effort to eliminate smallpox. There were also reports of cases in Liberia and Sierra Leone. The following year, 1971, there was 1 case in Cote d’ivoire and 2 cases in Nigeria. Then in 1976 there were 2 cases in Cameroon and again in Nigeria in 1978, 1 case was recorded.

Since then monkeypox has remains strictly a disease of Central and Western African countries, except in 2003, when 47  cases were reported in the USA. The 2003 US outbreak is the only time monkeypox infections in humans were documented outside of Africa.  Most of those affected had close contact with pet prairie dogs. The current outbreak in Nigeria is of West African origin and associated with milder disease, fewer deaths, and limited human-to-human transmission.

Studies have shown that the monkeypox virus can cause a fatal illness in humans and, although it is similar to human smallpox which has been eradicated, it is much milder. Following are things you should know about monkeypox.

Monkeypox is a rare disease caused by infection with monkeypox virus, that belongs to the same family of viruses that includes variola virus (the cause of smallpox), vaccinia virus (used in the smallpox vaccine), and cowpox virus. The natural reservoir  remains unknown.

However, African rodent species are expected to play a role in transmission. The Monkeypox virus can cause an illness with a generalised vesicular skin rash, fever, and painful jaw swelling. In previous outbreaks, it has led to death in about 1-10 per cent of infected cases. There is no specific medicine to treat the disease, but intensive supportive care helps patients to recover fully.

Measures that can be taken to prevent infection with Monkeypox virus include avoiding contact with infected animals  especially those that are sick or found dead in areas where Monkeypox occurs. The public is advised to always wash hands with soap and water after contact with animals or when caring for sick relatives humans or soiled beddings. Health care workers are strongly advised to practice universal precautions while handling patients and/or body fluids at all times.

They are also urged to be alert, be familiar with the symptoms and maintain a high index of suspicion. All suspected cases should be reported to the Local Government Area or State Disease Surveillance and Notification Officers. “As long as universal infection prevention and control practices are strictly adhered to by all clinical staff, the chances of transmission are minimal.”

Transmission Usually  by direct contact with infected animals or possibly by eating poorly cooked meat from an infected rodent or monkey. Person-to-person transfer Possible  by infected respiratory droplets possible but not often documented. Although infrequent, can be reduced or prevented by avoiding direct physical contact with the patient and having the patient’s caregivers wear gloves and face masks.

A history of  association with rodents or other animals and presence of pox lesions is presumptive evidence for a diagnosis of monkeypox. Infectious-disease consultants and  personnel should be notified. Definitive diagnosis is urged.

Animal bites and scratches from infected animals. Eating any meat from such animals is advised. Several species of mammals can be infected with monkeypox, even though the species had never been associated with the virus in their normal environment.

Fever, sweating, malaise,  cough, nausea, and shortness of breath. After 2-4 days  a rash with papules and pustules develops most often on the face and chest including mucus membranes inside the nose and mouth. These  pox lesions can ulcerate, and then begin to heal in about 14-21 days. In addition, lymph nodes usually swell and some pox lesions may die.