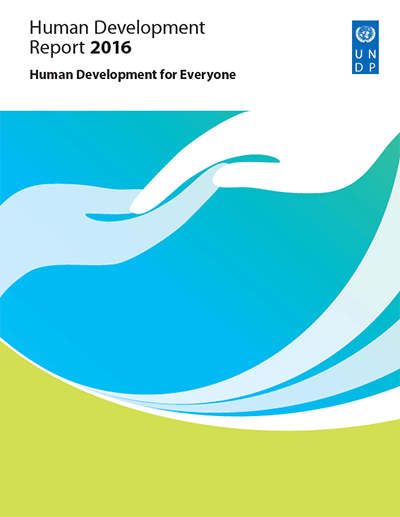 The report, which was launched in Abuja yesterday, however showed that Nigeria dropped to 152 in Human Development Indices (HDI) against her 151 ranking in 2014.

â€œThis is encouraging, but given the humanitarian challenges already alluded to, and the economic recession witnessed in 2016, there is an urgent need to design policies and programmes to ensure that the upward trend in human development is not reversed.â€

He said that the Economic Recovery and Growth Plan (ERGP) recently launched by the Federal Government could keep Nigeria on a positive development trajectory.

UNDPâ€™s Economic Advisor for Nigeria and ECOWAS, Ojijo Odhiambo said just as Nigeria was improving, other countries of the world were improving as well.