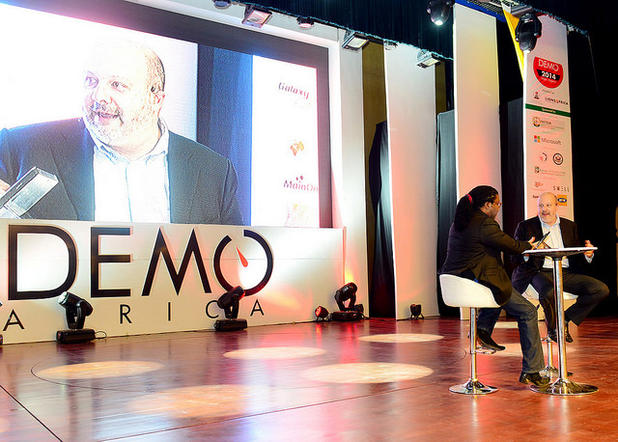 Lagos will be hosting the 2015 edition of DEMO Africa. The event dates have been confirmed as 24th and 25th of September at the Eko Hotel and Suites.

40 startups from across Africa will showcase their innovations on the DEMO Africa platform. The launch of new innovations is expected to prompt the attending audience of potential investors, IT buyer and consumers towards actions that will gain Africa further traction in the global start-up scene.

Lagos success to host the event for the second time is a direct result of the Federal Governmentâ€™s endearing support to the ICT sector through the Ministry of Communication Technology. Notable moves include the recent announcement by the ministry to conduct a Government seeded IT Innovation Fund and committing US$ 9m as seed capital. The ministry has also made direct contact with the alumni who have participated in various technology competitions with the aim of assessing their needs and providing various interventions.

The Minister of Communication Technology, Dr. (Mrs.) Omobola Johnson in her comments stressed that â€˜â€™We are pleased that DEMO Africa will be hosted in Nigeria for the second time. DEMO Africa provides a veritable platform for young Nigerian and African youths to showcase their creativity and innovation and push Africaâ€™s frontier in the global spaceâ€™â€™.

Lauding the efforts of the Ministry, Harry Hare, Executive Producer of DEMO Africa cited their actions as the cue that should be emulated by governments across Africa to ignite the already fizzing innovation energy by youths in Africa. â€œEfforts by young entrepreneurs are the sustainability upon which the future of generations in Africa rests.â€ He commented.

The application platform is set to open in late February. Since the event took place in September, more than ten start-ups that participated have already wooed investment opportunities. These include; Nerve, Chura, Paysail, Spacepointe, Irofit, Hutbay, and Cube. Others are at an advanced stage in the negotiation with various investors and companies interested in mergers.

Mr Yele Okeremi, the Chairman of the Local Organizing Committee pledged to bring together all machineries that will be necessary to make another success of the 2015 event. â€This presents another chance to bring together Africaâ€™s most innovative minds and I promise the committeeâ€™s commitment to the success.â€

This year, the event will include a host of other activities including an investor roundtable forum, [email protected] Summit and a bootcamp, with the uptake of Africa generated technology being expected to dominate the conversations.

In order to increase effectiveness, DEMO Africa will run several pre-demo contests in various countries as the beginning of the vetting process for the start-ups. Start-up entrepreneurs are encouraged to put their structures in place before end of February when the application platform will open.

All the applications will be vetted by a panel of judges comprising experts in Tech and Business who will shortlist the best forty on their ability to link creativity, innovation and effectiveness