A Day in the Life of a Niger Deltan – Buchi, the Budding Manufacturer 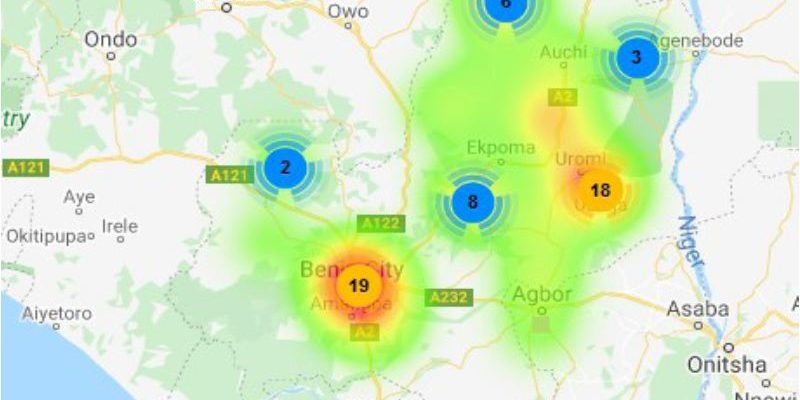