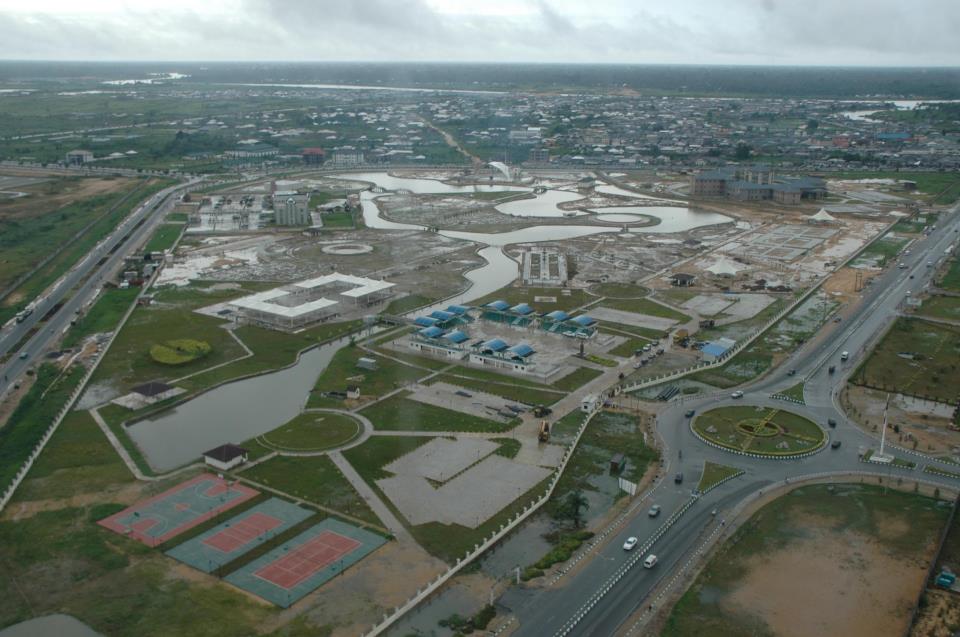 Recent trends indicate a resurgence of kidnapping for ransom in Bayelsa state. Kidnapping is increasingly becoming frequent and geographically dispersed in the state. According to data (download report below), over 70 incidents of kidnapping were reported in Bayelsa State between January 2016 and March 2020.

Since January 2020, there has been an upsurge in the number of kidnapping cases in the state. In January 2020, for instance, the wife of a businessman and her neighbor were reportedly abducted by gunmen in Imiringi, Ogbia LGA. In March 2020, an 80-year old mother of a local government chairman was reportedly kidnapped by gunmen in Agudama-Ekpetiama, Yenagoa LGA.

In April 2020, 15 kid-napped victims were reportedly rescued by operatives of the joint military task force code-named ‘Operation Delta Safe’ in Nembe LGA. Recently, in May 2020, an 80-year old father of a local government chairman was reportedly abducted by gunmen in Agbere, Sagbama LGA. More recently, on May 9, 2020, a prominent news blogger was reportedly abducted by hooded gunmen at his residence in Yenagoa, the state capital.