IPDU Thematic Report on Human Trafficking in the Niger Delta In early 2018, as part of a tale of modern-day human trafficking and sexual slavery that has become increasingly common in Nigeria’s Niger Delta region, two girls from Bayelsa state narrowly escaped a nightmare. The girls, aged 16 and 17 years old, were lured from Bayelsa by a 27-year- old woman under the guise of working as sales girls and housemaids in Ghana.

Trafficked through Lagos to Ghana, they were forced into sexual slavery upon arrival. During the ordeal, they were reportedly made to have sex with more than 20 men each, and were intimidated into paying N700,000 as a price for freedom. The arrest of a trafficker in Bayelsa in April 2018 led to their rescue. Read more below

How to Protect Your Vote

Sustainable Development Report 2020: how to use the SDGs to build back better after COVID-19 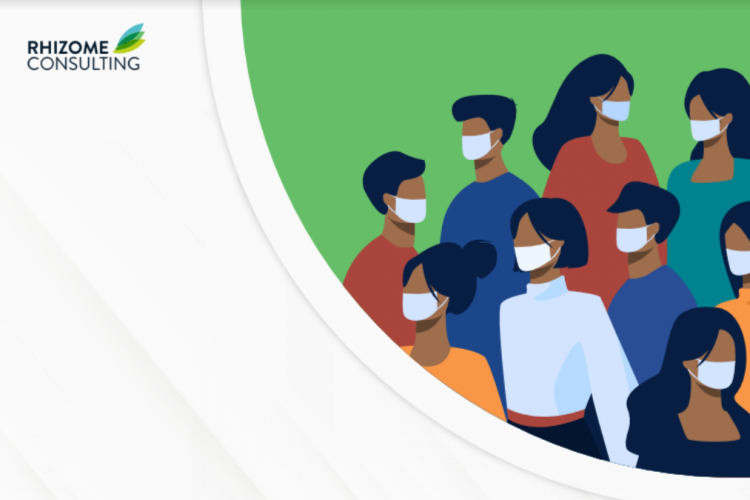