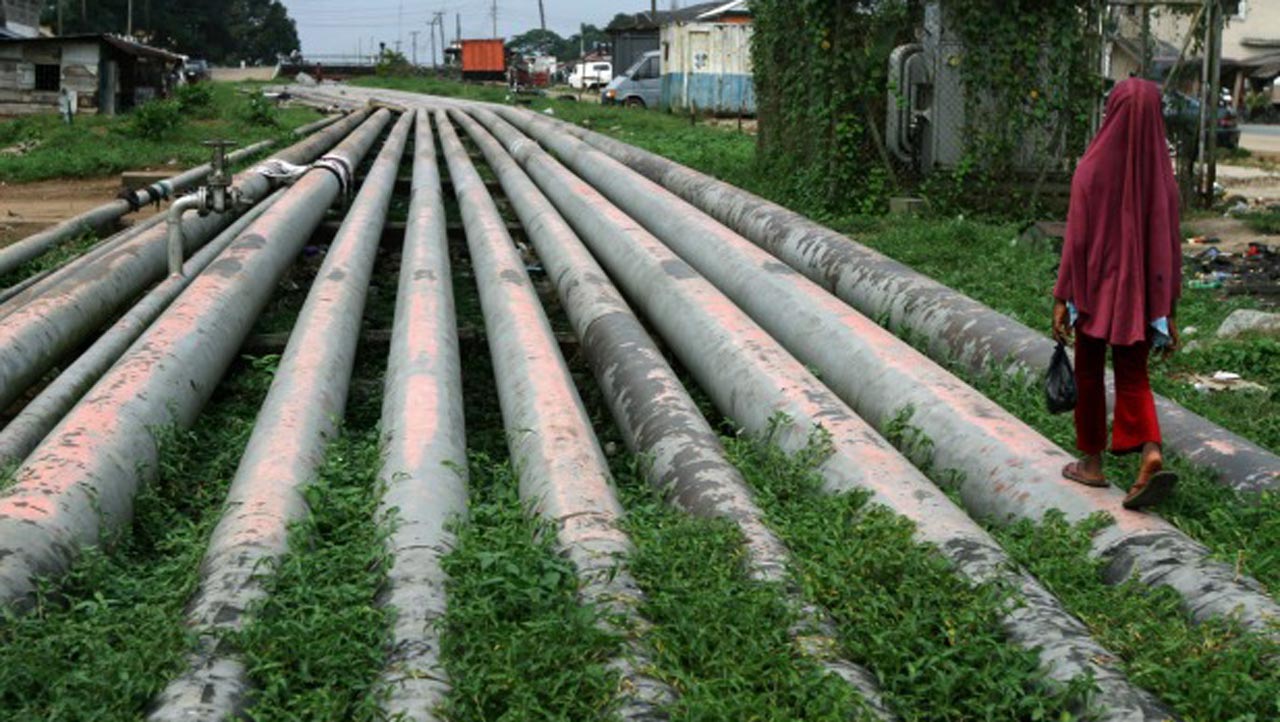 The Imo State has approved N2billion for rehabilitation of infrastructure in Ohaji/Egbema and Oguta local councils of the state.

Governor Rochas Okorocha announced this when members of the State Amnesty Committee visited him at the Government House, Owerri, to brief him on the development in the area.

He disclosed that his administration would soon launch a programme tagged â€˜â€™Recovery of Ohaji/Egbema and Oguta councilsâ€ where a state of emergency would be declared on infrastructure and job creation in the two oil producing councils.

Okorocha stressed that during the period, officials of government would relocate to the areas for 30 days to ensure quick completion of the mapped out projects.

According to him, the over 1,000 repentant youths would mount surveillance on oil pipelines to safeguard the facilities. He expressed optimism that the committee on amnesty chaired by his wife, Nkechi, had worked hard to produce a blue print for the development and restoration of normalcy in the areas.

Speaking earlier, the wife of the governor, said the committee had recommended the building of schools, health centres and recruitment of teachers and health workers in the areas.

On his part, a member representing Oguta constituency in the Imo State House of Assembly, Mr. Henry Ezediaro, said the initiative of the governor and template given to them assisted the committee in executing the mandate.

Meanwhile , the state has announced ban on excavation of sand and gravel along the Njaba River along Owerri/Onitsha highway.

Special Adviser to the governor on Conflict and Peace Resolution, Peter Ohagwa, said the action would safe over 100 buildings across communities in Mbaitoli, Oru East and Oguta Local Councils in the state, which are in dispute over ownership of the lands around the River bank.

He said the embargo was not done in bad faith, prejudice or against anyone, but in the interest environment.