Imo and Abia State Govts to partner on Agric project

42,000 school children in Bayelsa to benefit from Chevron programme 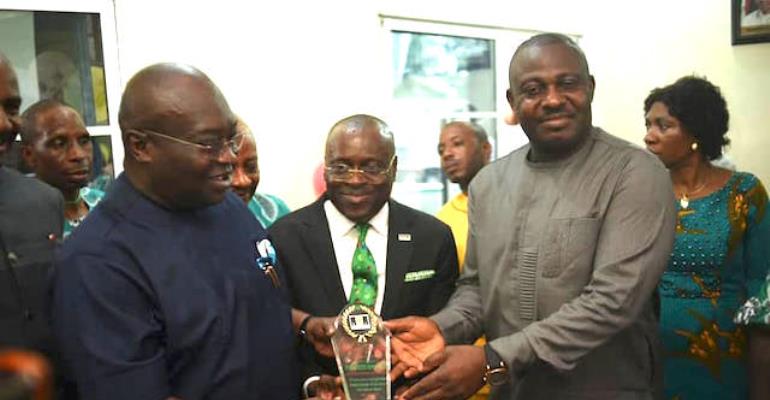 Imo State Government says it will partner with its Abia State counterpart in the development of agriculture in the South-Eastern part of Nigeria.

Governor of Imo State, His Excellency, Rt. Hon. Emeka Ihedioha gave the hint during the flag-off of the 2019 farming season, held at the International Conference Center, Umuahia, Tuesday.

“We are here to support the Abia State Government and the Bank of Agriculture in their bid to promote agriculture in the South-Eastern part of Nigeria. We commend the efforts of the Abia State Government, under the leadership of Chief Okezie Ikpeazu for introducing palm plantation, and the hope of exporting palm produce soon. I urge farmers to take advantage of the opportunity created by the Bank of Agriculture to access improved seedlings, loans and extension services.”

Continuing, Irona explained that Imo State Government has put in place machinery to revitalize Adapalm Nigeria Limited, with a view to returning it to its lost glory, and ensuring sufficient production of palm produce for export, assuring that the era of earning foreign exchange from palm produce is back in Imo state.

He urged farmers in Abia State and the entire South-Eastern part of the country to contact the Bank of Agriculture while taking advantage of its facilities to boost agricultural production in the state and ensuring food sufficiency.

Highlights of the event included: the symbolic joint planting of yam seedlings by the Abia State Governor, Dr. Okezie Ikpeazu and Deputy Governor of Imo State, Rt. Hon. Gerald Irona, kick-starting the farming season, the launch of the new Bank of Agriculture building in Umuahia, meant to serve the entire South Eastern region of Nigeria, among others.

Walter Duru, Ph.D is Adviser, Communications to the Deputy Governor of Imo State

Culled from The Nigerian Voice