How startup incubators in Africa contribute to entrepreneurial success 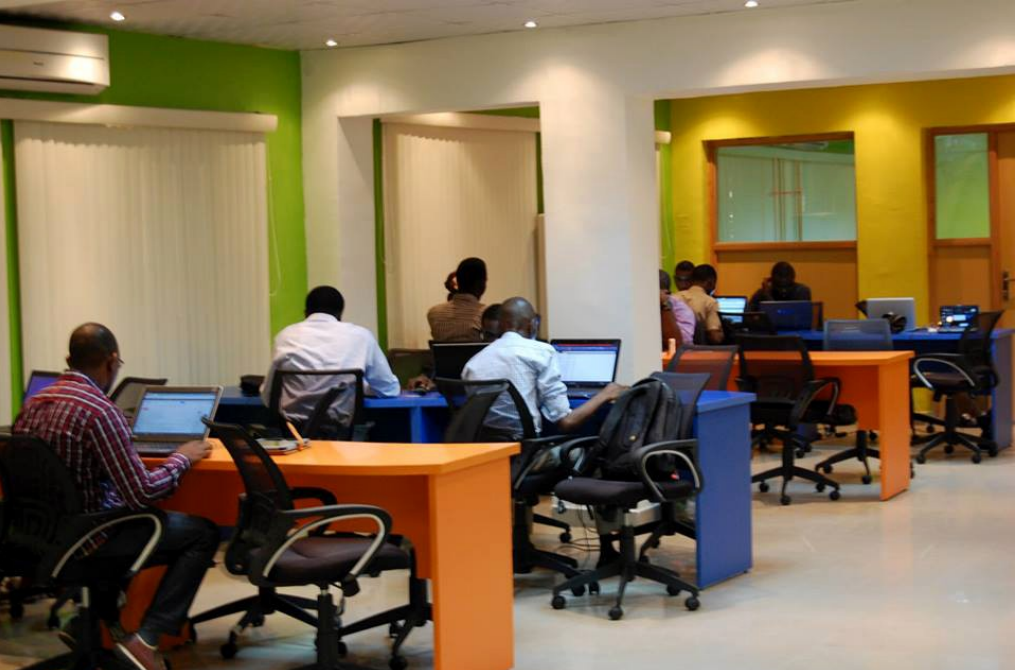 Incubators are very relevant in Africa â€“ and are working. Given a combined engineering and business background, the natural allure of being a founder existed for us at the Wennovation Hub, but we instead took the path of being facilitators â€“ â€œa factory of start-upsâ€ as we liked to say when the dream was launched on that dreadful spring day of February 2011. We did so because we saw an ecosystem problem: the lack of innovation institutions across Africa.

Africans were consumers of innovation, just like they were early consumers of manufactured goods and services even while providing the raw materials cheaply! Africa was remaking the mistakes of the 17th, 18th, 19th and 20th century in the 21st century! The solution could not be just accepting Africa as it is, and becoming a merchant of sort analogous to the suppliers of slave labor (that served as primary input to Western rise as industrial goods manufacturers in the 1700s and 1800s) but as pioneers in building the necessary blocks to leapfrog current challenges.

As this dream now matures, and the word incubation is no longer mistaken for hatcheries on a poultry farm across Africa, it was rather disappointing to read the poorly researched submission of an entrepreneur who directly or indirectly was a beneficiary of the success story of the continent wide experiment with this model.

A critical read of Mr. Mark Essienâ€™s article â€˜Startup Incubators in Africa and why they donâ€™t workâ€™ reveals a surprising lack of details unexpected of a frontline participant in the ecosystem. First, his list of leading technology firms approximates the word â€œleadingâ€ to landing a place in CNN Africa Start-Up. It assumes that the quiet work of African technology titans like Interswitch (whose roots can be traced to NextZon) as well as Edutech, Fueltech and Powertech, all Venture Garden Group backed incubatees were irrelevant. Nextzon and VGG are not any less innovation centers than iHub and Spark, even though they might not use that fancy word or hang with those newbie techie types.

Next, letâ€™s look at some exits. The important essence of incubation business model is selling to strategic investors or public listing to make up for â€œdudsâ€, as was eventually done to Interswitch by Nextzon; as VGG and many other professional incubation firms in Yabacon are now pursuing.

Letâ€™s take the example of a recent exit by Fora, a team led by Iyin (E, as he is now popularly known) who was a popular face around the incubator realm and whose company now forms the core of Andela. Iyin is an informal beneficiary of the ecosystem Lagos incubators created, and Andelaâ€™s emerging prominence (Globally, I must say) can be directly traced to the ecosystem impact which I will discuss later in this treatise.

If funds raised were the criteria: iSEC â€“ which graduated last year from iDEA Nigeria â€“Â raised $10M, the largest raise by any start-up in the history of Nigeria,Â and went on to change the wayÂ security is applied to banking in Nigeria. Thatâ€™s a startup influencing the way Banking is done in Africaâ€™s largest economy. Who is still saying incubation is not for Africa?

The pipeline of innovation

That said, on one count â€“ Mark Essien is right, incubation is not for everyone! Not every entrepreneur is suited for the rigorous and â€œlow keyâ€ nitty-gritty work of incubation; the pivots, the unsung errors and sometimes inevitable failure. And not all incubators are born equal.

But remarking that â€œmentoringâ€ is the wrong pitch and incubators can succeed by â€œfinding the people that are ready now, and just need capital and some key knowledge to move things to the next levelâ€, amounts to getting the incubation creed upside down. This is advocating for Venture Capital companies â€“ who have their place, but leave a gaping hole in the pipeline of innovation.

In fact there is room for mentoring, there is a place for expert knowledge and guided pivots â€“ those come early, and different incubators and innovation centers do it different.

Speaking about incubation models, CCHub for example focus on the early entry entrepreneurs and ideation, while entrepreneurs or â€œwannapreneursâ€ (as I like to call them) with refined prototypes and business model may find a home in TVC Labs, Spark, Wennovation Hub, iDEA Nigeria, and L5 Labs in the Yabacon complex. Each of us approaches the investment/incubation/development process with our own unique flavor. The Kinnevik and Rocket boys also get their pick even though they seat more like semi-VC investors in the very low end African market.

At Wennovation, we donâ€™t do structured sessions neither do we particularly send you a mentor. We believe strongly in strong feedback mechanism, and taking a crack at really difficult problems. So it is unlikely a regular e-commerce platform like Hotels.ng will interest us, but an entrepreneur wanting to turn the accommodation business on its head is more likely to win our buy-in: cash, time and a lot of push to market. First adopters are of peculiar interest to us.

Indeed, a strong ecosystem is where we can have successful handoffs from one type or level of incubation into another. We dream of a day where these successful hand-offs will begin to look like a massive supply chain structure that we see in manufacturing; then we can begin to live up to the dream of being â€œfactories of ideasâ€ and â€œmanufacturing plants of start-upsâ€. Indeed VCs and Accelerators need a healthy start-up culture, and innovation ecosystem to get the pipeline of bankable entrepreneurs which Mark advocated for; but that is down the line.

It is for this reason that one can only strongly conclude that building a strong innovation ecosystem is actually the primary role of incubators in Africa, not necessarily churning out â€œinsanely greatâ€ start-ups, which is an inevitable byproduct. When I look back at our work at Wennovation Hub, I always feel proudest of our eco-system building activities like when we partnered severally with MIT-AITI to teach mobile app development to over 80 graduates of University of Ibadan and University of Lagos in 2011-2012. Many of those kids now own their own business or work for many companies- advising boards on technology. That is an exit too!

Indeed, when we joined hands together with like minds to launch the Lagos Angel Network or help build AfriLabs, those were equally strong achievements and one that will endure even after Wennovation Hub might have stopped existing. The ecosystem beats individual achievements!

This brings to mind a story that I will use to end this piece. In 2011, one of our earliest incubatees was a sibling group. They had an idea, which today sounds pedestrian but was a little cutting edge in 2011. We took them on, expending time and resources to help them through the process. Both young men won awards, launched prototypes but the market was simply too young to accept their idea. They eventually closed shop and moved on. Recently I had coffee with an entrepreneur friend. He went on about these brothers, who turned out to be the best thing that ever happened to his growing company. When he mentioned their names, I was not surprised. My entrepreneur friend was benefitting from the seeds of enterprise and innovative thinking we planted mere four years ago. Now that is the power of ecosystem thinking over individual achievements.

Incubators are relevant in Africa â€“ and are working. We will build it in Africa, but we need the platform and inter-linkages necessary to support the builders.

Michael Oluwagbemi is Co-Founder of Wennovation Hub Initiative Nigeria and Board Member at AfriLabs â€“ the pan-African organization of innovation centers.