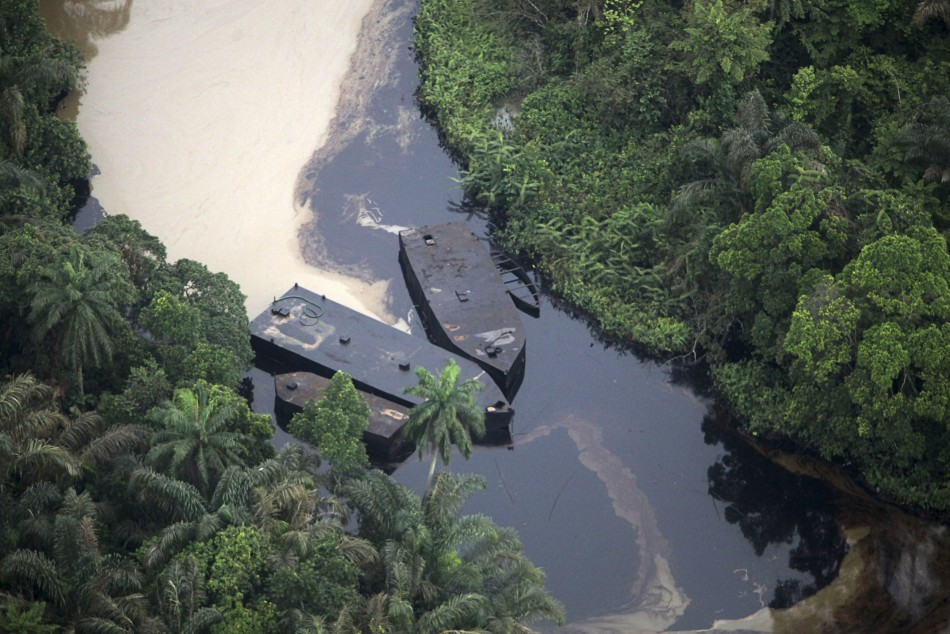 Disturbed by the rising cases of crude oil theft adversely affecting revenue accruing to Bayelsa State from the Federation Accounts Allocation Committee (FAAC) in recent times, Governor Seriake Dickson has initiated drastic measures to nip the criminal activity in the bud. Accordingly, Governor Dickson has recruited 1,000 youths into the Bayelsa Volunteers, who are spread across the communities in addition to 100 graduate youths to serve as officers of the outfit. The State volunteers will work closely with the security agencies in the day to day performance of their duties and will be headed by a State coordinator, who is a serving police officer, Chief Superintendent of Police, Emmanuel Asufi Idowu, a State Secretary and deputy coordinators to take charge of the three senatorial districts of the State, while other leaders are to be in charge of each of the 8 local government areas.

The Governor, who expressed serious concern over the menace of oil bunkering and illegal oil refineries, lamented that crude oil theft has assumed alarming proportions, particularly in 4 local government areas, which has made the Stateâ€™s earnings to drop by about 40 percent. According to him, â€œthose people, whoÂ are still doingÂ bunkering and distorting our allocations, will be treated as enemies of our State;Â this nonsense that has been going on must stop. The Security Council of this State under my chairmanship is working out a containment policy and what we are doing today is in furtherance of that decision of the Security Council. All the security heads have agreed that the State volunteersâ€™ body be set up.

The Governor, who expressed his administrationâ€™s commitment to the sustenance of peace and stability in the State, mandated the volunteers to sensitize the people, especially the youths on the dangers of illegal refinery, pipeline vandalism and other related vices on the environment as well as the economy. He enjoined them to check the activities of cultists and put a stop to what he referred to as â€œmindless killingsâ€ on the streets of Yenagoa.
and warned that the Stateâ€™s policy of zero tolerance to criminality, violence and cultism still stands therefore he will ensure that appropriate measures are taken in accordance with the law against anybody who wants to use the youths to foment crises that is aimed at destabilizing the State and returning it back to those dark old days,Â whether it is by way of mindless killings in the name of cult supremacy.