Why Nigeria doesn’t have a Slice of the $2.7bn Global Pineapple Trade 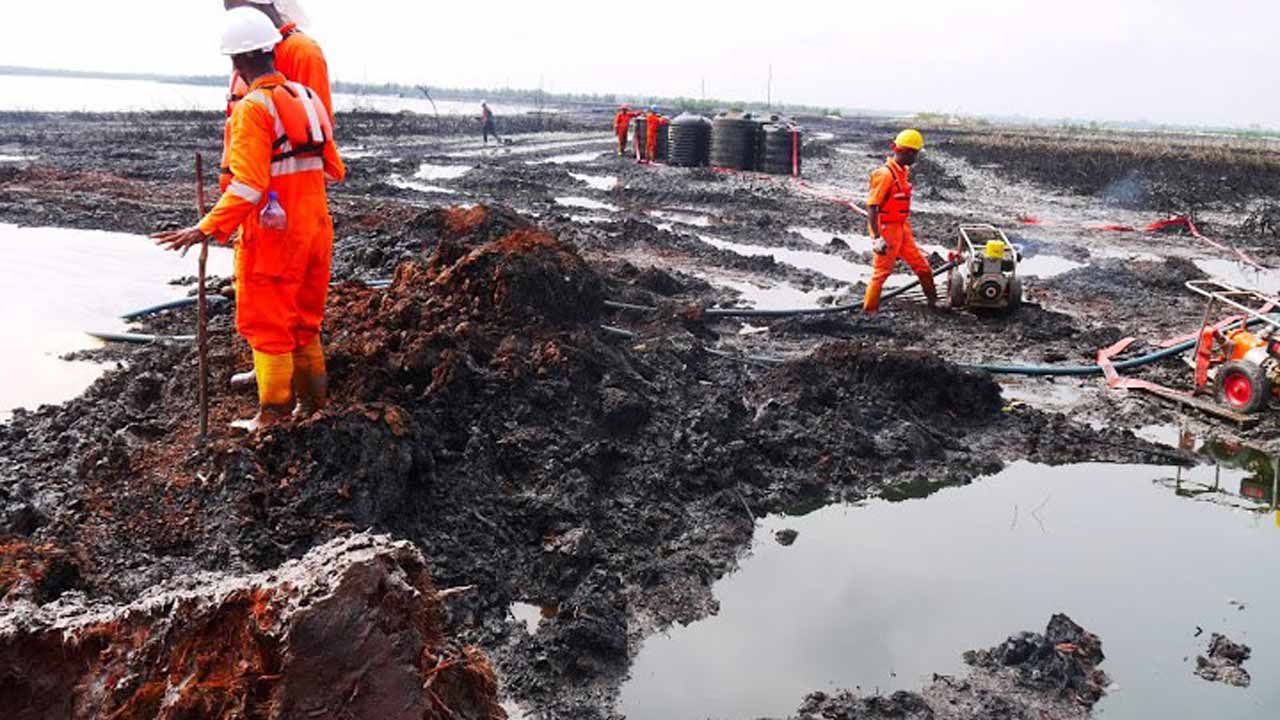 The Environmental Rights Action/Friends of the Earth Nigeria (ERA/FoEN) yesterday urged governors of the Niger Delta states to establish world-class scientific laboratories to manage oil spills in the region.

ERA/FoEN in its field report released yesterday was sequel to the return of Shell Petroleum Development Company (SPDC) to oil spillage sites in Edagberi/Betterland Community in Ahoada-West local government area of Rivers State.

The report signed by ERA’s Bayelsa State Coordinator, Alagoa Morris noted that Shell returned to site about two years after abandoning the recovery of spilt crude oil on the environment.

The incident, which occurred in July 2015 from Shell’s Adibawa Well 8 facility, reportedly devastated the flora and fauna. About six months after the oil spill occurred, the affected area caught fire on January 20, 2016 soon after Shell officials allegedly visited and left the site.

The people of the community had accused Shell of setting the area ablaze, an allegation the company vehemently denied.

ERA/FoEN argued that the establishment of standard scientific laboratories by the state governments, either jointly or individually, would help in testing the soil, air and water samples from the affected environments to ameliorate oil pollution incidents in the host communities.

The setting up of these scientific laboratories, it said, would make the oil companies and their contractors to take pollution, cleanup and remediation issues more seriously for a better and safer environment.

“The Federal Government and the state interventionist agencies can partner in this very important venture in the collective interest of our people, communities and environment,” ERA added.