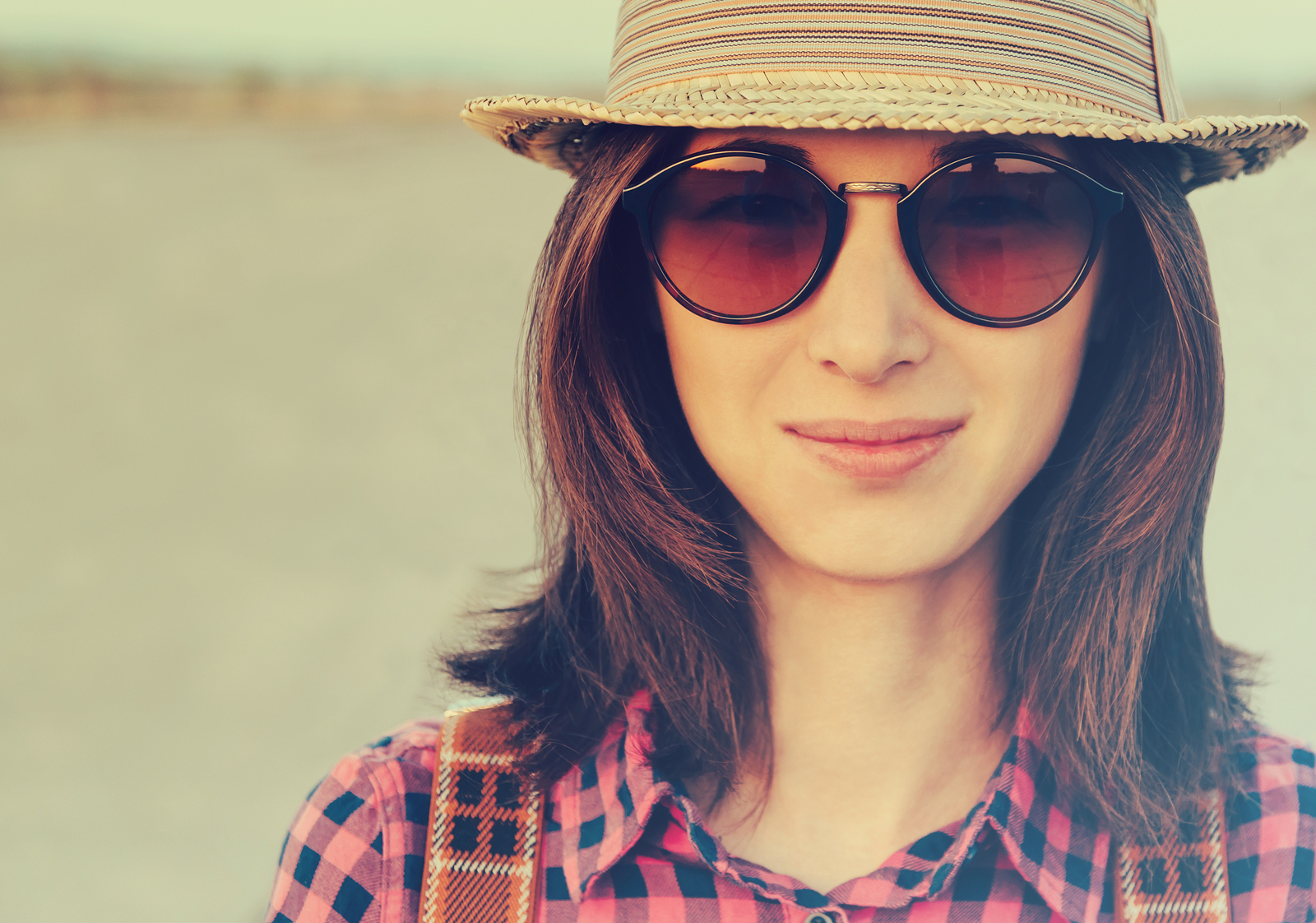 The Federal Government Niger Delta Amnesty Programme in partnership with the United Statesâ€™ Agency for International Development, USAID, will train the youths of the Niger Delta.

This was made known on Monday by the Coordinator and Special Adviser to the President on the Amnesty Programme, Mr. Paul Boroh at a forum in Abuja.

According to Boroh, the Federal Government will ensure that the partnership succeeds, and also see to it that the development plan in the Niger Delta see the light of day.

Also speaking, Mr. Michael Harvey, leader of the delegation from USAID, stated that the organization would empower the youths to be able to utilise the huge resources in the region to advantage, especially in the area of agriculture.

In his words: â€˜â€™Firstly, I encourage you to create partnership with the state governors to make the transformation real and we will get involved to move your economy in the right direction. We are compensating for the failure of the state and systems.

â€œOur programmes will show our response to the environment to boost our concern and support for the people of the region.

â€˜â€™We assure you that with all these in place, in the next four years the economic transformation will be beneficial to all,â€ he noted.

He said about 30,000 people have been trained through various programmes of USAID both formal and informal and in various fields such as telecommunication, agriculture, oil and gas, catering, maritime, automobile, among others, adding that about 206 persons have graduated so far and in few weeks time the number is going to increase to about 508.

He said, â€œFurthermore, we make sure some of our partners, like Samsung, Schlumberger and the Federal Civil Service employ the delegates after the programme. Currently 32 delegates have been sent for building and construction project in Cote Dâ€™Ivoire.