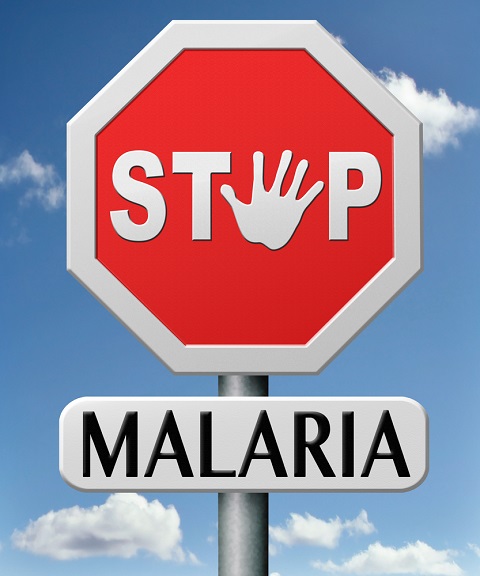 The Federal Government of Nigeria and ExxonMobil have launched fresh campaign on prevention of malaria in Rivers and Akwa Ibom states.

The initiative, titled “Nightwatch” is the brain child of the oil giant, ExxonMobil and it is expected to beÂ  coordinated byÂ  the Federal Ministry of Health and Malaria No More” a partner in health sector.

Minister of State for Health, Dr Khaliru Alhassan said the country future can only be secured when the battle against malaria is won.

He revealed that malaria was responsible for 11 per cent of death in pregnant women and alsoÂ  accounts for 30 per cent of all deaths in children under five years of age.

The minister therefore said the initiative is apt at this time and should be supported by all.

He said:Â  “The theme is very apt to our situation, given the fact malaria is still a major threat to public health of the good people of Nigeria, undermining socio-economic development and causing the nation a whopping sum of N450 billion annually in treatment and preventive costs.

“It is responsible for 11% of death in pregnant women and accounts for 30% of all deaths in children under five years of age. It is therefore obvious that our future cannot be guaranteed unless the war against malaria is won as stipulated in the theme. I want to state that malaria scenario in Nigeria is sad and unacceptable, treatable and curable, with several tools that have proven effective for its control.”

He argued that since malaria had been successfully eliminated not only in the western world but also in several African countries, why not in Nigeria.

He also urged that Nigeria must use all resources within her reach to defeat the scourge.

“There is no doubt that over the last several years, the government of Nigeria and its partners have invested a lot of money and other resources to confront the scourge of malaria in Nigeria, through the implementation of strategies that have been proven to be effective. Through these efforts, over 60 million LLINs have been distributed across the country through mass campaign in the last five years.

Alhassan also condemned the idea where many pregnant women in the country still go through pregnancy without Intermittent Preventive Therapy in pregnancy, IPTp “necessary to protect them and their unborn children from malaria. He attributed the practices to inadequate public awareness of the strategies to controlling malaria.

In his remark, Chairman/Managing Director of ExxonMobil’s Upstream affiliates in Nigeria, Mr Nolan O’NealÂ  said the campaign was necessitated by the company’s experience of devastating health and economic impact of malaria in the country.

O’Neal who was representedÂ  by General Manager, Abuja office of the corporation, Mr Eyinaya Onakala, said: “Despite being both preventable and treatable, malaria continues to kill approximately 627,000 people a year, most of them children under the age of five.

“Today, malaria is still a major public health in Nigeria, where it accounts for more cases and deaths than any other country in the world. It also contributes significantly to an estimated 11% of maternal mortality in Nigeria and remains a risks for 97% percent of Nigeria’s population.”