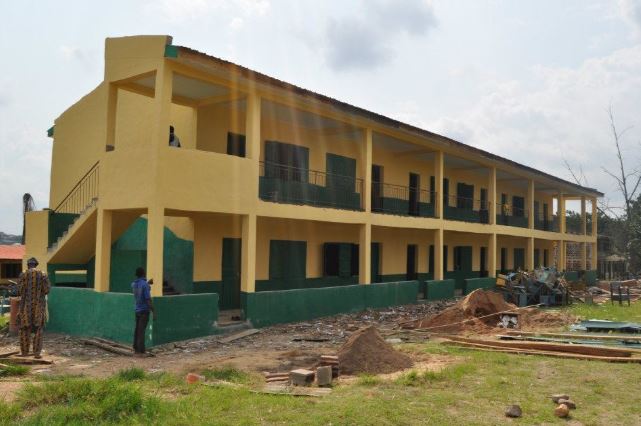 The Minister of State for Niger Delta Affairs, Prof. Claudius Daramola, on Tuesday said the ministry had audited 40 ongoing projects across the Niger Delta region.Â Daramola ruled out witch-hunting in the exercise.

Daramola, who disclosed this in an interview with the News Agency of Nigeria in Abuja, said there was no political colouration to the assignment.

He explained that ongoing projects of the ministry were undergoing technical auditing in the following states: Abia, Akwa Ibom, Bayelsa, Cross River, Delta, Edo, Imo, Ondo and Rivers.
He said: â€œThe purpose of the audit was to know the total number of projects of the ministry and the percentage of work done in line with the money paid to contractors.

â€œThe current administration, led by President Muhammadu Buhari, will perform beyond imaginations and deserves nothing but for us to continue to pray for him.
â€œAs I said, the foundation has been laid and now the rapid progress will be consolidated with the completion of existing projects and the rollout of revised strategies.
â€œWe will of course continue to be guided by the ministryâ€™s mandate.
â€œWe need rapid development in the areas of roads, the bridges and the flyovers that will be very impressive in the Niger Delta.â€

Daramola noted that since the creation of the ministry in 2008 with the mandate of addressing the developmental challenges of the region no major project had been completed and inaugurated.
The minister said the major cause of that scenario was the non-involvement of the people and the various state governments before the conceptualisation of projects by the ministry in the past.
He said the current policy of the ministry was to involve all stakeholders in project identification, formulation and execution to meet the developmental needs of the people in the region.
According to him, with such a policy there will be no disturbances from aggrieved youths and community leaders on project implementation.