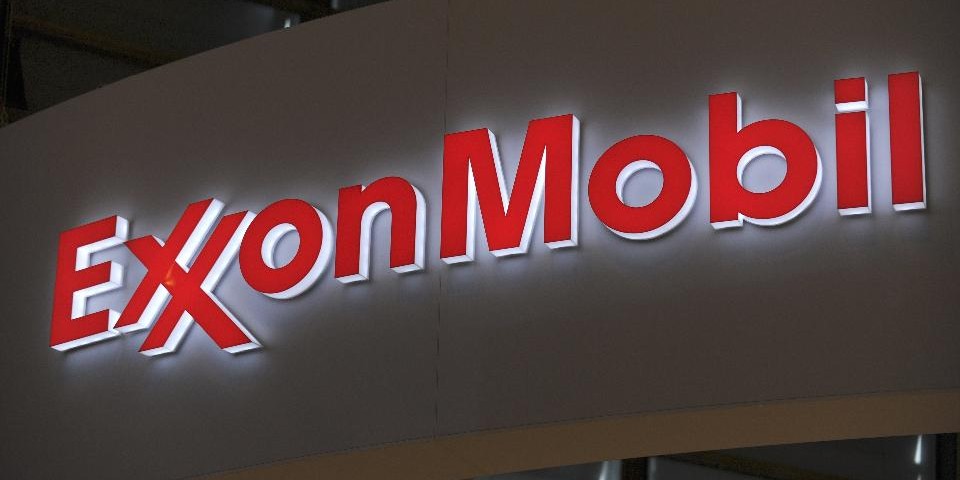 Since it began operations more than three decades ago in Akwa Ibom State, ExxonMobil has contributed to the state economy and that of the Federal Government through numerous programmes and projects.

It has invested in education, health, skill development and forged a mutually beneficial relationship with the host communities.

Apart from its commitment to providing long-term health, educational and economic benefits to its host communities, it recently performed the ground-breaking ceremony of three major community-assistance projects in the state worth N13 billion.

The projects are expected to be completed in the next 18 months and the investment is believed to be one of the largest community investment expenditures by any company in the country.

The centre is expected to train over 100 students yearly, mostly from the neighbouring communities.

For the engineering complex, it is to be equipped with generators and independent water supply and will feature a two-floor workshop, laboratories, a lecture theatre, conference rooms and faculty offices, It is expected to serve 2000 students, mostly from the state.

The significance of the projects, according to the company, should be seen from various perspectives in that while the trauma centre would take care of the health needs of the people, the engineering faculty would when completed provide a conductive learning environment for students while the skills acquisition centre will serve as the hub for the training of youths in various vocations.

Because of the volume of the investment and coming at a time when it seems difficult for oil companies to show commitment to developing their host communities, the ceremony turned out to be a meeting point for top government officials and key players in the oil industry.

For instance, while the Chairman/Managing Director of Mobil Producing Nigeria Unlimited, Paul McGrath, and the Vice Chairman of the oil company, Udom Inoyo, led the delegation to the ground-breaking, the government was fully represented by Governor Udom Emmanuel, Moses Ekpo, the deputy and Emmanuel Ekuwem, the secretary to the state government, and commissioners.

Others at the event were royal fathers and members of the academia.

It was not that the oil company has not implemented any project of value before in the state. It was because of the likely impact and economic benefits of such a huge investment by the American oil giant in one fell swoop.

Speaking at the ceremony, McGrath noted the cordial relationship between the oil company and the government. He restated the joint venture’s commitment to long-term operations and mutually beneficial relationship with the state.

“We know we can continue to count on the support and cooperation of the government, our communities and other stakeholders as well as all, collectively work towards making these projects a reality and eventually enjoying the many health, educational and economic benefits they are designed to provide to the good people of Akwa Ibom State,” he said.

According to him, the company has enjoyed relatively peaceful relations with the people of Akwa Ibom in the past three decades, pointing out that it has made community investments in health, education and empowerment projects.

He maintained that the company is committed to ensuring deeper social and economic benefits for the communities near its operations and across the state in the coming years.

“We are proud of our contributions and look forward to working with all stakeholders for greater achievements,’’ he said.

Giving an insight into the choice of the projects, the National Petroleum Investment Management Services (NAPIMS), an arm of NNPC, led by its Group General Manager, Roland Ewubare, said it was an outcome of extensive engagement with key stakeholders in the state and it represents their conviction that direct benefits to citizens should be at the heart of every social investment decision by companies who operate the country’s oil assets.

Represented by Hillary Akpan, head of Gas unit at NAPIMS, Ewubare said his organisation worked with Mobil Producing in reviewing the investment proposals for the projects, adding that it approved them based on their conviction that they would be of benefits to communities in the state.

“The projects will address gaps in two focus areas, which we consider vital to social and economic development, capacity and skills development in Nigeria’s oil industry and accessibility to quality health care for citizens. The technical skills centre and the engineering complex when inaugurated will considerably create opportunities for Akwa Ibom State indigenes as well as other qualified Nigerians to develop the much-needed technical skills in our oil and gas industry,” he said.

Describing the projects as “truly important,” he solicited support for their success by being delivered on schedule. He expressed happiness that the JV partners have over the years found the state and its people to be worthwhile partners to the benefit of stakeholders, adding that it has helped to ensure business sustainability.

Overwhelmed with joy, Emmanuel thanked the NNPC/MPN joint venture for the investments and promised to ensure that the peaceful atmosphere prevalent in the state is sustained.

The governor explained that the location of the projects was not based on any political consideration, maintaining that those who are likely to be the major beneficiaries are from the state.

The paramount ruler of Eket Local Government Area, one of the core oil producing communities also lauded the JV. However, he expressed mixed feelings that one of the projects should have been located in the oil-bearing communities.

Indeed, the JV partners have demonstrated their commitment to contributing to the growth agenda of the state and their decision to invest on the projects is a testimony to this and will create long-term economic benefits in the state.

Culled from The Nation