This weekly update spotlights electoral violence in the Niger Delta. Elections in the Niger Delta are high stake affairs, often characterized by violence. According to data (see map below), over 240 incidents of electoral violence were reported in the region between January 2019 and April 2022, including more than 150 related fatalities. In the lead-up to the 2023 general elections, the political situation is already charged with many reported incidents of violence in all the States in the region. 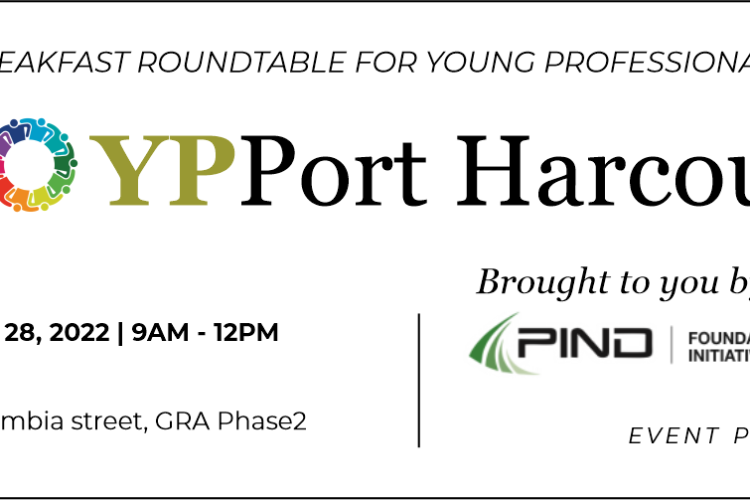