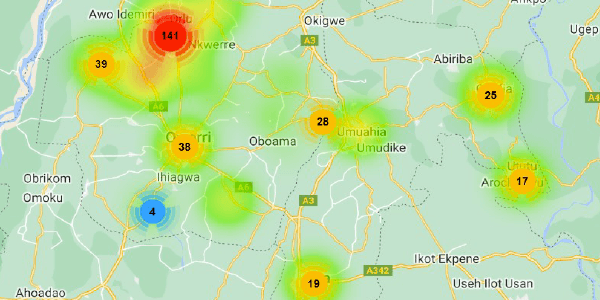 In April, suspected separatist militias reportedly attacked a team of soldiers and burned an armored vehicle at a security checkpoint along the Enugu-Aba-Port Harcourt expressway in Osisioma Ngwa LGA. In May, a Nigerian Army couple were reportedly killed and decapitated by gunmen suspected to be separatist militias in Orlu LGA, Imo State. Also, in May, gunmen reportedly killed a police officer at a security checkpoint in Agwa town in Oguta LGA, Imo State.