Cross River to Work with Farmers’ Association to Alleviate Poverty 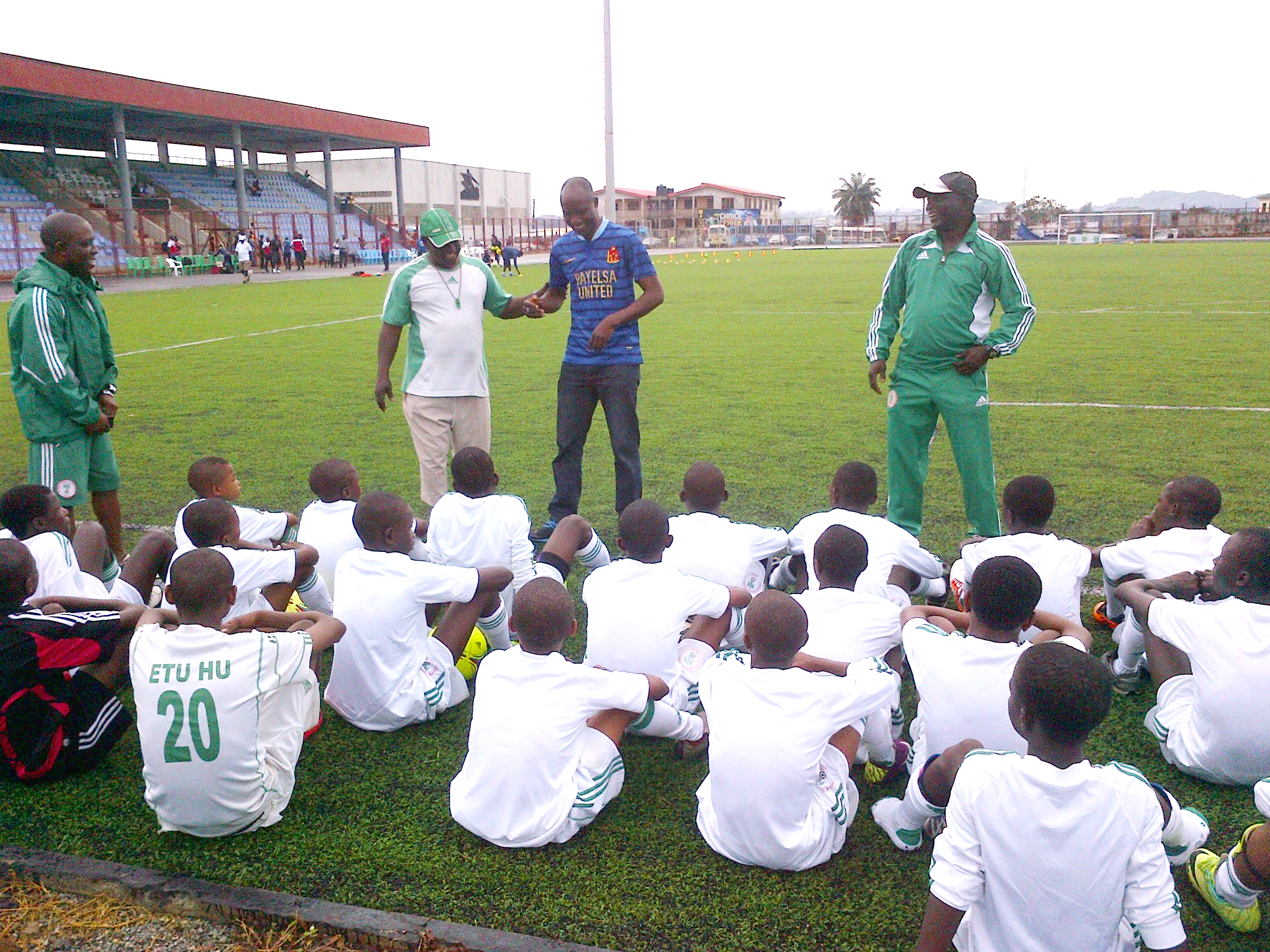 Edo State has won this yearâ€™s edition of the annual U-13 boys and U-18 girls Youth Sports Federation of Nigeria, YSFON, organised Oba Cup. At the Samuel Ogbemudia Stadium, Benin City, Edo State the male team in an entertaining encounter came from a goal down to defeat their Ogun State counterparts 2-1 to emerge the winners of the 24th edition of the competition. The female team were not left out, taking inspiration from their male counterparts they defeated hard fighting Akwa Ibom State 1-0 to emerge champions thereby confirming the stateâ€™s rating as the leading team ahead of the weeklong tournament.

Speaking at the closing ceremony, chairman of the occasion and former Minister of State for Works, Chris Ogiemwonyi commended the organisers and all participating teams for their show of sportsmanship throughout the duration of the competition and charged all the stateâ€™s parastatals toÂ  ensure they develop sports especially football at the grassroots.

In his remarks, the Edo State Commissioner of Youth and Sports, Presley Ediagbonya commended YSFON for sustaining the championship for the past 24 years and pledged his ministryâ€™s support for the successful hosting of the silver jubilee edition next year.

Declaring the competition closed, President of YSFON, Yusuf Gawuna, who was represented by YSFON vice chairman, South/South, Kali Gwegwe expressed appreciation to the government and people of Edo State for hosting the championship. According to him, the body will keep to its tradition of liaising with the state governments of the two best teams and corporate organizations to ensure the teams participate in an invitational tournament in Norway, Sweden, Denmark or Brazil to perfect their skills. He appealed to corporate organizations to support future editions.

The final was witnessed by Edo State FA Chairman, Frank Ilaboye and Federal House of Representatives aspirant, Agbonthinman Ehiozuwa, who donated jerseys and other items to the teams.