Edo State to partner with BIU to produce electricity from waste 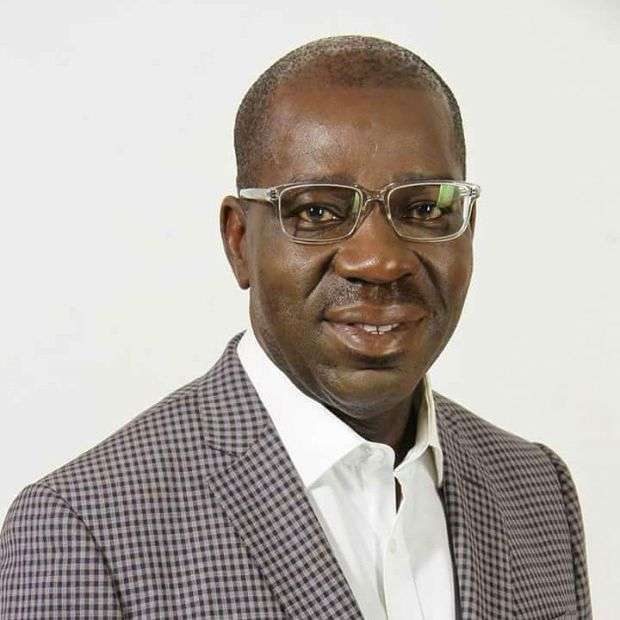 He said the committee would help government implement specific projects which would create between 50,000 and 80,000 agricultural jobs before the end of the year.

â€œWe want to ensure that we begin some agricultural activities before the next cropping season.

He said the Ministry of Agriculture would serve as the secretariat, while the Secretary to the State Government would give the committee the necessary support.

Obaseki urged the committee to on a weekly basis submit report on the level of progress being made.

In his remarks, the Chairman of the committee, Chief Osaro Idah, commended the governor for the opportunity given them to serve.

Idah assured the governor of the committeeâ€™s commitment to achieve itâ€™s mandate of employment creation and increased agricultural productivity in the state.