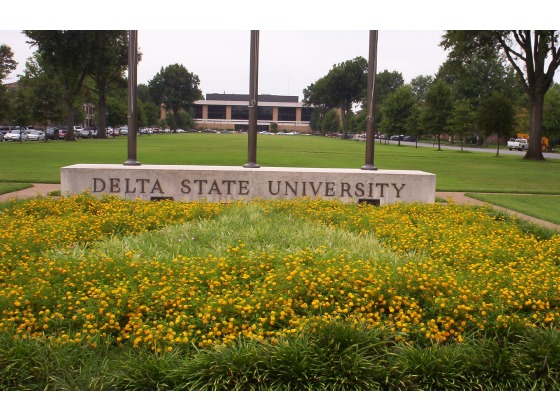 As part of its corporate social responsibility (CSR) initiative, Ecobank Nigeria, at the weekend, handed over a multi-million naira hostel complex to the Delta State University, Abraka.

Speaking at the event, Kingsley Umadia, executive director, South South/South East, Ecobank Nigeria, said â€œthe project is in line with the bankâ€™s CSR policy to give back to the communities where it operates.â€

He said the abandoned 166 rooms, four-wing female hostel was completed and made habitable by the bank at the sum of N118 million under a Build, Operate and Transfer (BOT) agreement entered into by both institutions in 2007, stating that the university recently approached the bank to take over the management of the hostel and it will pay the bank the outstanding balance of N64.36 million, which the bank was yet to collect. But the bank in a CSR initiative, graciously forfeited the outstanding balance and injected additional N10 million to renovate the hostel before todayâ€™s handover to the school.â€

The bank has been involved in various intervention measures in the education and other sectors of the economy, Umadia said.

In his speech, Eric Arubayi, outgoing vice chancellor, Delta State University, commended the bank for handing over the hostel to the school, despite the fact that it was yet to collect half of the funds it spent to complete the abandoned hostel complex under BOT agreement, assuring that it would be put to good use.

According to him, â€œthis handover is a great honour to me, as this is my last day in office. We are greatly touched by this massive CSR project from Ecobank. The decision of the bank to forfeit about N65 million and further injecting N10 million to renovate the hostel before the handover is highly commendable.â€ He lauded the bankâ€™s professional ways of doing business and excellent service delivery, assuring that, the university will continue to do business with the bank.

Obaro Ohwojero, president, Student Union Government of the school, and a cross session of female students at the event, were full of commendation for Ecobank, and urged other corporate organisations to emulate the bank.