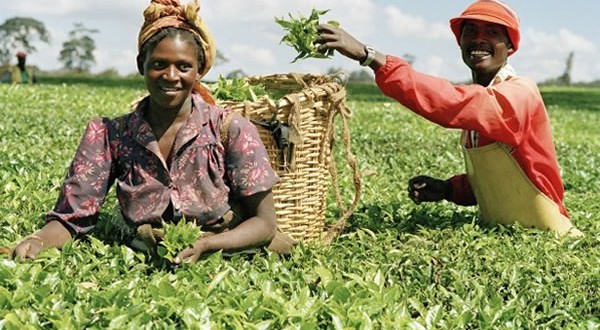 Mr Jolly Ileaboya, the Edo-North Zonal Manager, Edo Agricultural Development Programme (EADP),Â on TuesdayÂ said no fewer than 15,000 farmers had been trained in modern agriculture by the state government.

IleaboyaÂ disclosure this in an interview with the News Agency of Nigeria (NAN) atÂ Auchi.

He said that the farmers were trained in crops, livestock, fisheries, cassava andÂ rice cultivation, as well asÂ food processing.

The EADP manager said that the beneficiaries were drawn from the six Local Government Areas that made up the Edo-North Senatorial District.

â€œBasically, we service farmers in this locality through our extension-based activities.

â€œWe go to the field to teach farmers the modern technology of farming in all aspects of agriculture,Â including crops, livestock, fisheriesÂ and foodÂ processing.

â€œNo fewer than 15,000 farmers have access to this training,Â to make the farmers improve on agricultural production.

â€œIt is also to make sure that farmers have a better chance than what they used to have before,Â in terms of production,â€™â€™ he said.

The EADP manager said that the state government had embarked on extensive cultivation of cassava across the state,Â to meet the needsÂ of bread flour millers in the country.

â€œWe have this Cassava Transformation Agenda (CTA) of the Federal Government and we have keyed into it.

â€œThe state government is actually working with farmers to enable them to achieve this laudable achievement.

â€œAnd a lot of farmers have been able to benefit from the facility through the quality of extension services we give to them,Â in terms of technology,Â among other things,â€ he added. (NAN)