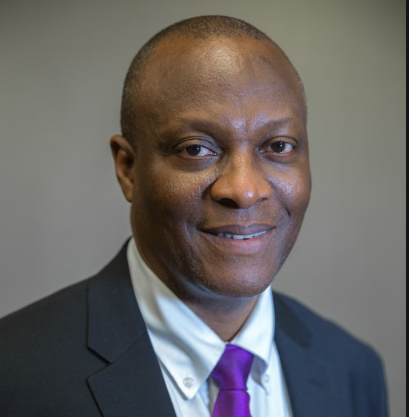 Effective on December 1, 2016, Dr. Dara Akala takes over from Sam Daibo as Executive Director of the Foundation for Partnership Initiatives in the Niger Delta (PIND).

Dr. Akala has helped to shape the direction of PINDâ€™s various programs and projects over the past five years. He has worked with PIND since 2011 when he came on board as the Economic Development Center (EDC) Manager in PINDâ€™s EDC in Warri, Delta State, before becoming Program Director in 2013. Prior to his work at PIND, Dr. Akala worked with Living Earth Foundation (LEF) in the United Kingdom where he provided support to African programs and established the Nigerian affiliate of LEF, a European Commission and Federal Government of Nigeria-funded micro-projects program in three Niger Delta States. He also served as a Program Manager at TechnoServe Nigeria where he was responsible for managing a program to increase the productivity and income of agribusinesses in the southern region of Nigeria, as well as capacity building for community development associations. His experience in agricultural policy and relationship building with bilateral and multilateral development agencies also comes from his work at the Agricultural & Rural Management Training Institute and the Benin-Owena River Basin Development Authority.

â€œI am proud that as PIND has grown, we have also built in the continuity that the Foundation needs to enable us carry on our good work,â€ said Daibo. â€œDara is no stranger to PIND staff or our partners. We all know him and have trusted him over the years and know the thoughtfulness in his approach and the excellent leadership he provides. Tunji has been an increasingly familiar face here as well, and has brought such a fresh perspective to our team. I cannot have left PIND in more capable hands.â€

Following his exit from the role of Executive Director at PIND, Daibo will stay on as a member of PINDâ€™s Board of Trustees. He will be taking up a new role in Chevron Nigeria Limited as the Area Manager, PGPA Field Operations, based in Warri, Delta State.