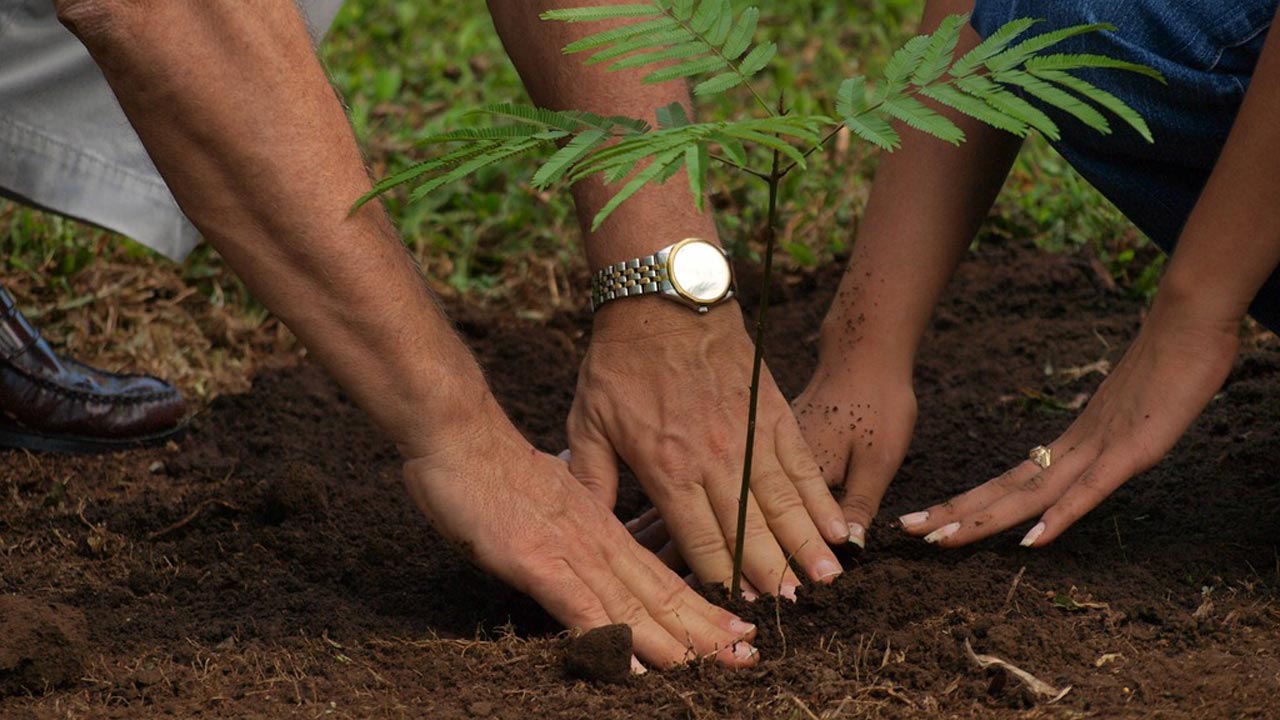 To check the intensity of global warming and deforestation across the state, Delta authorities have commenced planting of no fewer than 50, 000 treesâ€™ in various towns across the 25 Local councils in the state.

The state government also disclosed that three illegal saw millers were recently arrested within Oghara town on a tip off and are currently being prosecuted.

He stressed that the recent protest support by members of the State Saw millersâ€™ Association, indicated strong support for Okowa led administration pointing out that the tree planting process would ensured replacement of the deforest ones.â€œWe know the importance of having trees in our forests, irrational wood cutting is not good for the environment, what we have done is to follow the state forestry laws, we want to protect Deltans and ensure the ongoing tree planting is not truncatedâ€. He added.
Commenting on the development, a member of the state saw millersâ€™ association, Mrs. Victoria Umubreme noted that sawmills in the state were currently operating below installed capacity as a result of irrational tree felling, adding that the recent ban on hand sawing in forests within the state by government, was laudable.

She appealed to the state government for the revitalization of the Sapoba plantation in BC 28 containing 1.8 million Gmelina Arbora trees planted by African Timber and Plywood (AT & P) in 1986 that indiscriminately divested by hand sawyers.
Meanwhile, the partnership between World Bank Assisted Programme and the State government has commenced as part of measures to tackle the 23 years erosion of 56 ravaging communities.

Consequently, the World Bank has earmarked $500m dollars to ensure that the menace has no place in the scheme of things in the affected communities including other seven states.

The Guardian investigations revealed that the menace of soil erosion and other forms of environmental degradation in the various parts of the state are sure to be reduced to history with the development.

Speaking to journalists in Asaba, the task team leader of the World Bank sponsored Nigeria Erosion and Watershed Management Project, (NEWMAP), Dr. Amos Abu said the World Bank will give needed support to the Delta State government with a view to ensuring that issues associated with soil erosion in the affected communities were nipped in the bud.

Some areas heavily ravaged areas by erosion which were inspected include; Ukwu-Nzu, Obomkpa Communities, Ubulu-Uku, Boji Boji Owa, Agbor, some part of Kwale and Otuogu in Asaba where houses in the past 23 years have been destroyed.

Mr. Abu disclosed that the World Bank has provided five million dollars (N500m) for the erosion projects and commended the Delta State government for the release of the N500 million counterpart funds to the World Bank for Delta State to benefit from the project.