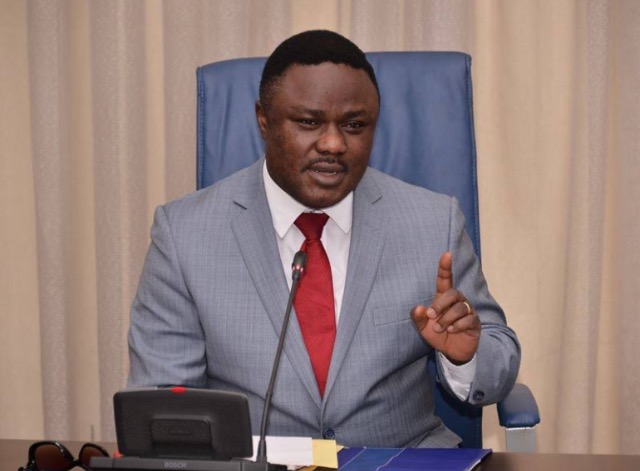 The Republic of Ireland has indicated interest to partner Nigeria in various socio economic and infrastructural programs to help address the problem of youth restiveness in the Niger Delta region.

Speaking during a courtesy call to the Governor of Cross River state, Ben Ayade, the Irish Ambassador to Nigeria Mr Sean Hoy said his country will begin the partnership in Cross River state stating that he was in Calabar to develop framework of development to help curb restiveness in the Niger Delta region by providing socio economic programs.

The Ambassador announced the establishment of a development centre in Calabar as part of the initiative. He said â€œWe are here to support them, look at how the development of the Niger Delta can be done better than before. Resources areÂ  not actually the problem, but how to prioritise issues of development.â€ Responding, Cross River State Governor, Prof Ayade, said it was critical to address the restiveness that had characterized the Niger Delta