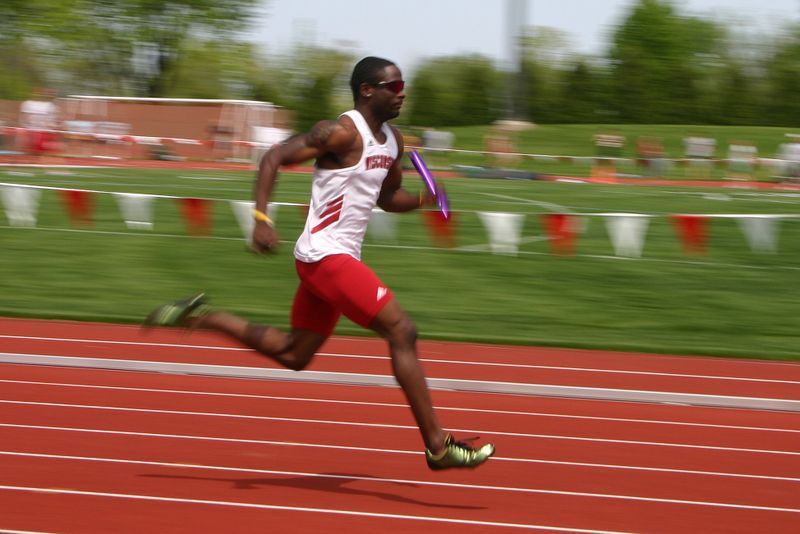 The fourth edition of the Cross River state/NDDC/South South all comers athletics championships will hold from Thursday August 21 to Saturday August 23 at the U.J Esuene stadium in Calabar,according to Bruce Ijirigho,the consultant on sports to Cross River state government.

The championships will be contested in three different categories viz the primary school,secondary school and elite levels.While the age-grade categories (primary and secondary) are open only to athletes from the six states that make up the south south region (Delta, Akwa Ibom, Rivers, Bayelsa, Cross River, and Edo),the elite category is open to all athletes across the federation who are registered with the Athletic Federation of Nigeria (AFN).

The organisers have thus called for entries from all qualified athletes to send in their entries not later than Wednesday August 20,2014 and can be emailed toÂ kima_inc@yahoo.com.

While the arrival date for competitors has been fixed for Wednesday,organisers have warned that entries will not be accepted after the closing date.

‘Events schedule will be available as from August 20. All events will be run on a timely basis with the heats starting at 9:30 am prompt on August 21, 2014,”said Ijirigho who added that junior athletes will be screened into appropriate age categories before the start of competition.

‘All athletes competing in the age-grade categories are required to bring along evidence that they are truly within the age bracket for their categories,’further said Iirigho who also announced the prize monies for each category of the championships.

‘Prize money will be paid to the top three finishers in every event with athletes competing under the primary school category (10 to 12 years old) going home with N5,000,N3,000 and N2,000 for first,second and third placed finishers respectively.Athletes under the junior secondary school ( 12+ to 15 years) and senior secondary school ( 15+ to 17 Years) will get the same amount in prize money while it is totally different for the elite athletes.The prize money for the top three finishers in this category is N20,000,N15,000 and N10,000 respectively.’

Also listed are such field events as the shot put,javelin throw and pole vault.