Canada to Invest $5bn in Producing 3,000mw in Delta State 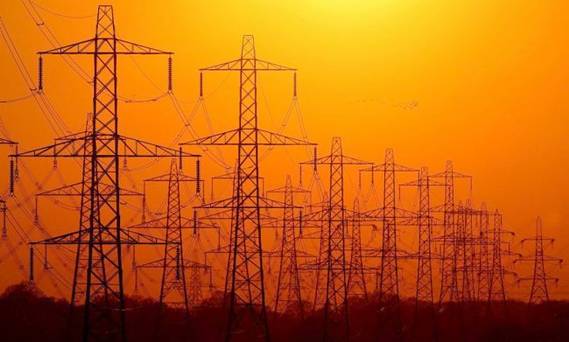 Delta State has taken the lead in the generation of renewable energy as a Canadian based investor has concluded plans to invest $5 billion to produce 3,000 megawatts (MW) of electricity.

BusinessDay reports that the project was the initiative of the state government to key into the green economy programme of the global community.

In line with the renewable energy initiative the Delta State government signed a Memorandum of Understanding (MOU) with the SkyPower Energy, a Canadian investor, to build and generate solar-powered electricity in the state.

In his remark, Olusegun Aganga, minister of industry, trade and investments, said the Canadian firm was investing five billion United States dollars in renewable energy in the country.

According to him, the firm would be producing 3,000 megawatts of solar-based electricity for the national grid with the facility being deployed first in Delta State having taken the initiative for the renewable energy plant.

â€œSkypower will deploy first in Delta State which has taken the lead because of the enormous work the state has put in to ensure the realisation of the renewable energy programmeâ€, the minister stated.

He also disclosed that the Federal Government will facilitate the provision of licence to generate the solar-based electricity for the national grid with about 1,000 megawatts being generated from plants located in Delta State.

Earlier, Christian Paradis, the Canadian minister of international investments, noted that with the FIPA between Nigeria and Canada, more investors would be encouraged to invest in Nigeria.