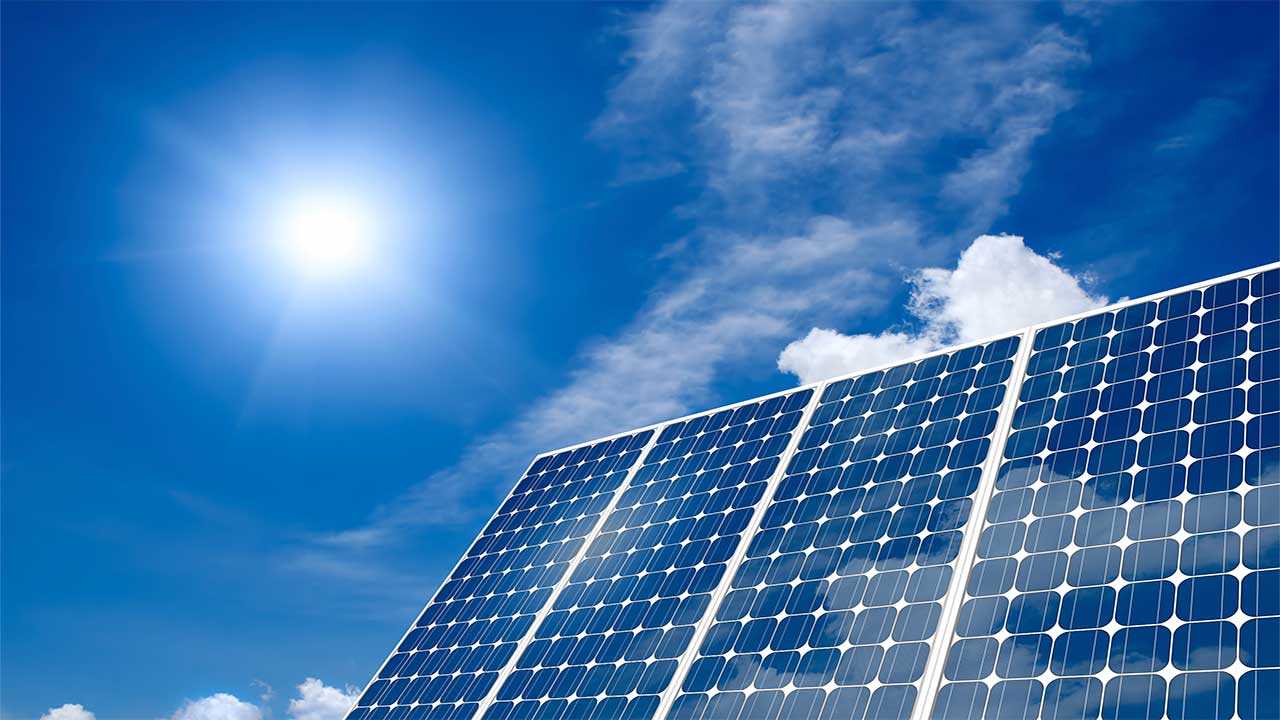 No fewer than 200 off-grid houses in Obayantor 1 community, Edo State, have been provided with access to clean and affordable power supply courtesy of the Bank of Industry (BoI) and the United Nations Development Programme (UNDP) 24KW solar micro-grid scheme.

Speaking at the official commissioning of the solar electricity project, the Acting Managing Director, BoI, Waheed Olagunju, said the pilot project was aimed at giving rural communities the opportunity to take control of their energy generation and also pay for only the energy used.

According to him, the project gulped about N44 million at a concessionary interest rate of seven per cent for 15 years, towards the deployment of the 24KW micro-grid solar system.

Olagunju stated that for Nigeria to meet up with its energy needs, it must diversify into the use of alternative sources as the country has some of the worldâ€™s most abundant and least exploited renewable energy sources, especially solar power, maintaining that solar power can be utilized to provide the much needed electricity for the nationâ€™s rural communities, rather than waiting in vain for the national grid to get to these areas

He however said the Development Finance Institutionâ€™s (DFIs) medium term vision is to have about 100,000 homes installed with stand-alone solar home systems, pointing out that this move is essentially a programme aimed at poverty alleviation, reduction in rural-urban migration with a view to fostering rural economic development.

â€œWe are all aware that power remains a major obstacle to growth in Nigeria, as inadequate and unreliable electricity undermines investment opportunity, economic growth, social and infrastructure developmentsâ€, he said.

He noted that the total electricity supply from the national grid peaked for the first time in history at 5,074.7 MW early last month, but stressed that the power supply is still grossly inadequate for a leading economy like Nigeria with a growing population estimated at 183 million people as at 2015, as the supply deficit is still as high as 156,000MW.

He added that the central power generation, transmission and distribution system operational in the country can no longer deliver competitive cheap and reliable electricity to remote customers on and off the national grid.

According to him, renewable energy sources such as hydro, wind and solar are growing in relevance and commercial adoption on a global scale even as issues such as climate change and energy security have taken the front burner globally.

He said solar power has emerged as a tested solution to the rural electrification challenge and is now the cheapest source of electricity for more than one-third of Africaâ€™s population, a figure that will continue to increase as the cost of solar plummets.

He advised that Nigeria should join the on-going renewable energy revolution as there is a developmental imperative for the nation to also employ the Pay As You Go (PAYG) magic wand in solving the electricity crises by replicating this model in Nigeria.

The Governor, Edo State, Adams Oshiomole represented by the commissioner, Ministry of Commerce and Industry, Abdul Oroh, said the project is for the present and the future community, stressing that in the next 20 years, Obayantor 1 will receive power for 24 hours a day.

He said the solar power solutions is the best technology Nigeria can get from the United States to be financed by the BoI and UNDP, adding that if the project succeeds, it will be used in other off-grid areas in the state and the nation at large.

â€œEdo State is just perfect for this kind of project. It is cheap and also clean because it does not pollute the environment. This is the first of its kind in the whole South-South and we believe it can be replicated in many of our off-grid communities and this is something we want to discuss with the BoI. We also want to see how efficacious it is, we will do a report to the Governor so that by next year, it will be part of our energy plan. We are going to partner with the BOI to spread it across the State,â€ he said.

Earlier, the Chief Executive Officer and Project Developer, Arnergy Sola Limited, Femi Adeyemo, said with a targeted nationwide rollout of 4KW of rooftop solar installed on one million roofs within 24 months, Nigeria can immediately double its current electricity capacity of 4000MW and create 83800 new jobs for its teeming unemployed youths.

He said scaling this pilot project across 774 local government of Nigeria with 10 micro-grid installed in each local government will generate 300MW of uninterrupted electricity that is devoid of sabotage or pipeline vandalism.
â€œWith our partnership with BOI, we are already walking the talk. We wish to see a Nigeria where electricity will not be rocket science, where our children will not be accustomed to â€œUP NEPAâ€, where unemployment and underemployment will be close to 0 per cent,â€ he said.