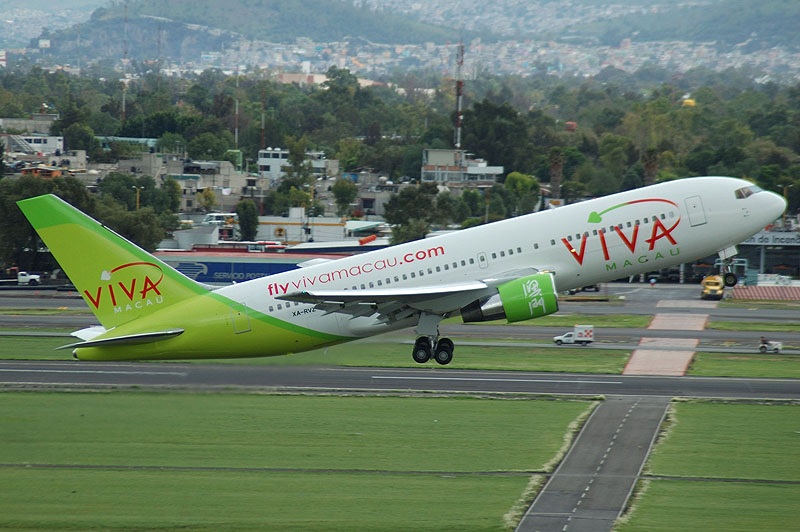 No fewer than 127 pilots and aircraft maintenance enÂ­gineers trained in various countries under the Presidential Amnesty proÂ­gramme for former agitators in the Niger Delta returned to the country at the weekend to an elaborate reception orÂ­ganised for them by the PresiÂ­dency in Lagos.Â Â  Â  Â Â

Speaking at the event, SpeÂ­cial Adviser to the President on Niger Delta, Mr. Kingsley Kuku, who also oversees the programme described the forÂ­mer agitators as law-abiding Nigerians, stressing that they never at any time engaged in militancy or violent acts and hence, should not be stigmaÂ­tised in the course of seeking employment.

Kuku urged airline owners and investors in the aviation and allied sectors to employ the young pilots and aircraft engineers, whom he said, were trained in the best pilot academies in the world and had returned with the requisite competence, licences and type-ratings in the most modern airÂ­craft flown in the world.

â€œWe have trained these 127 (aviation professionals) at the highest level and in the best schools in the world that on the basis of competence and proÂ­fessionalism, no one can refuse them employment,â€ Kuku said.