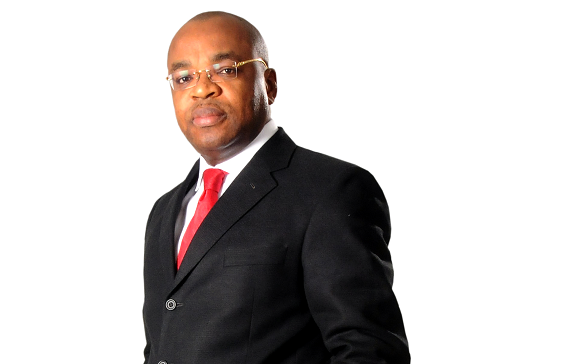 The Governor of Akwa Ibom State, Dr Udom Emmanuel Udom has promised the people of Akwa Ibom to build a coconut refining Factory in the state. He saidÂ the factory will have the capacity to employ aboutÂ 350,000 when it beginsÂ operation.

The Governor said that already 5000 hectares of land had been acquired and cleared for the planting of 15000 seedlings of coconut. He made he announcement at the maiden media parley. He explained that investment in coconut will bring unquantifiable socio-economic gains and medicinal values.

He disclosed that arrangements had been concluded for the ground breaking of the meter manufacturing company in the state.

In addition to the efforts, he ensured steady electricity to empower the factory work in its full capacity. This he said is due to the licence given by the National Electricity Regulatory Commission to increase the states megawatts from 199 to 685.