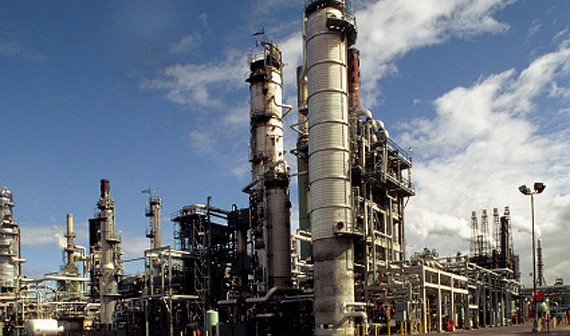 The Akwa Ibom state government has announced plans to build three refineries in the state. This was made known by the stateâ€™s chairman of Petroleum Monitoring Committee, Mr Essien Esema.

The plans follows FG’s granting the state a licence to construct new international jetty at Ikot Abas in the state.

According to Esema, an international jetty is first of all needed to get vessels to berth ferries conveying petroleum products in the state.

â€œWe never had one in the state before, but Governor Udom Emmanuel has secured license for us to have an international jetty now,” he said.

He added that the refineries would end perennial fuel scarcity problems in the state.

Targeted Killings of Security Operatives by Criminals in the Niger Delta – February 14-20, 2021