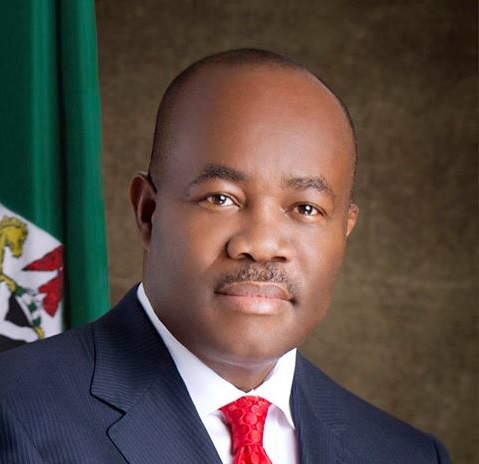 AKWA Ibom government has said it had acquired 14, 900 hectares of land for the take-off of Ibaka Deep Seaport in Mbo Local Government Area of the state.

The state governor, Chief Godswill Akpabio, made this known in Uyo when the chairman of Infrastructure Concession Regulatory Commission (ICRC), Sen. Ken Nnamani, visited him.

Akpabio said that the development of the seaport would be done through Public-Private-Partnership (PPP), and therefore solicited the involvement of ICRC in the project.

â€œWe have worked really hard to fast-track the emergence of Ibaka Deep Seaport, which has a free trade zone.

â€œWe have also received a license from the Federal Government for the commencement of the project.

â€œThe Ibaka Deep Seaport would change the matrix of the unemployed in the country; it will attract investors to the state,â€ he said.

He restated that his administration was committed to building a sustainable economy through infrastructure development in the state.

Akpabio thanked the chairman of ICRC and his team for the presentation made on the development of the Ibaka Deep Seaport.

He said that their visit had rekindled the hope that the seaport project would be realised through PPP.

He also called on the commission to partner the state government on the construction of dual-carriage way on Uyo-Aba Road, saying that the road would have a toll gate as approved by the Federal Government.

Earlier, Sen. Nnamani said that the team was in the state to â€œshare current issues in the commission with the state government.â€

Nnamani, who is a former President of the Senate, commended Akpabio for promoting the concept of uncommon transformation of the state through infrastructural development.

He noted that the state had had infrastructural development and that the next phase was industrialization.