AFRIFF Scholarship: 20 Filmmakers to Train in US 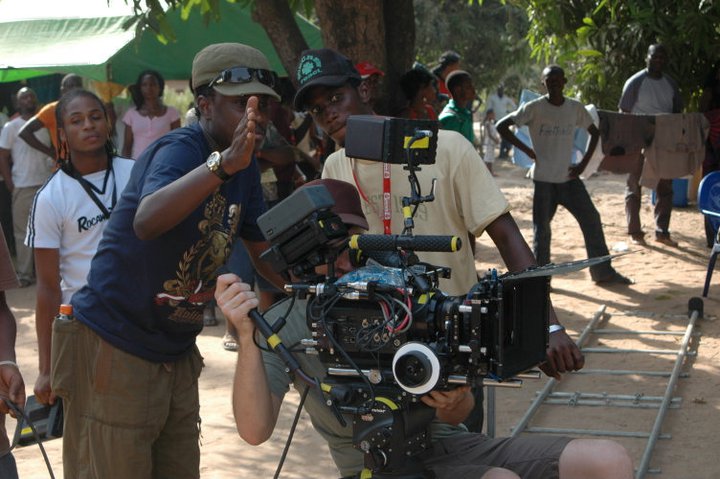 20 beneficiaries of the Africa International Film Festival (AFRIFF) are to train at the US Relativity School, a subsidiary of Relativity Media, the third largest mini-major film studio in the world, this summer. According to the Chief Executive Officer of AFRIFF, Chioma Ude, arrangements for the partnership were concluded recently when she visited the Los Angeles office of Relativity Media to debrief on the success of the last edition of the festival, which took place in Calabar, Cross River State.

Relativity Media participated actively atÂ AFRIFFÂ 2014. Its subsidiary, Relativity School is the first and only school of its kind created with a major Hollywood studio and the relationship with AFRIFF, their first in Africa, represents an important element of the institutionâ€™s global education efforts in film media and performing arts.

â€œFrom inception, we have maintained a strong commitment to establishing bridges for partnership with international counterparts to raise standards of quality, expertise and compliance to globally attainable levels. The first four years were strategically intended to build the AFRIFF brand and gain the brand notoriety that will allow global brands like Relativity to partner with us and create sustainable pathways for exponential growth and development across Africaâ€™s creative economies,â€ she stated.

She explained that president of the school, Glenn Kalison, had given the assurance that the summer session will provide executive training programmes in Hollywood and professional development certifications to these inaugural cohort of African creative professionals, and this will serve as Relativity Schoolâ€™s premier alumni class on the continent.

â€œWeâ€™re thrilled to bring best-in-class filmmaking education to Africa through AFRIFF and welcome our inaugural class and scholarshipÂ recipients. Hollywood carries the proud tradition of producing the highest quality products in the world and Relativity Education offers programs that teach the fundamental best practices behind sustained success in creating the highest quality films. We want Africaâ€™s films to gain international appeal and global recognition.