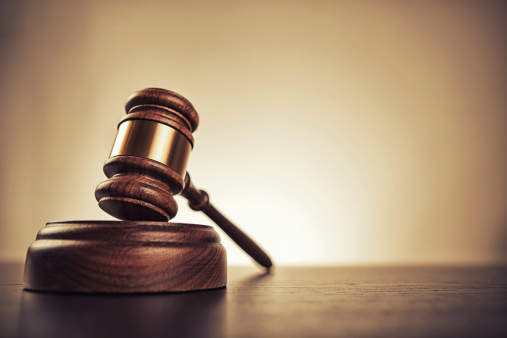 Governor Okezie Ikpeazu of Abia State on Tuesday, swore in Justice Onuoha Ogwe as the new Chief Judge of the state.

Speaking during the ceremony at the Government House, Umuahia, the state capital, Mr Ikpeazu expressed confidence in the ability of the new Chief Judge to make a difference in the judicial system of the state.

The governor said the present administration had a robust working relationship with the judiciary, which he noted had played a significant role in boosting socioeconomic development in Abia State.

He also said the Abia State Government was making efforts to provide a conducive working environment for judiciary workers in the state to boost their productivity.

Mr Ikpeazu called on the new chief judge to evolve progressive ideas that would improve and aid the judiciary in complementing other arms of government.

Responding, Mr Ogwe thanked the governor for giving him the opportunity to serve the people of Abia State in the capacity of chief judge.

He promised to discharge his duties without fear or favour and solicited regular interface among the three arms of government to move the state forward.

Mr Ogwe assured that the judiciary would continue to support the present administration to deliver on its mandate.