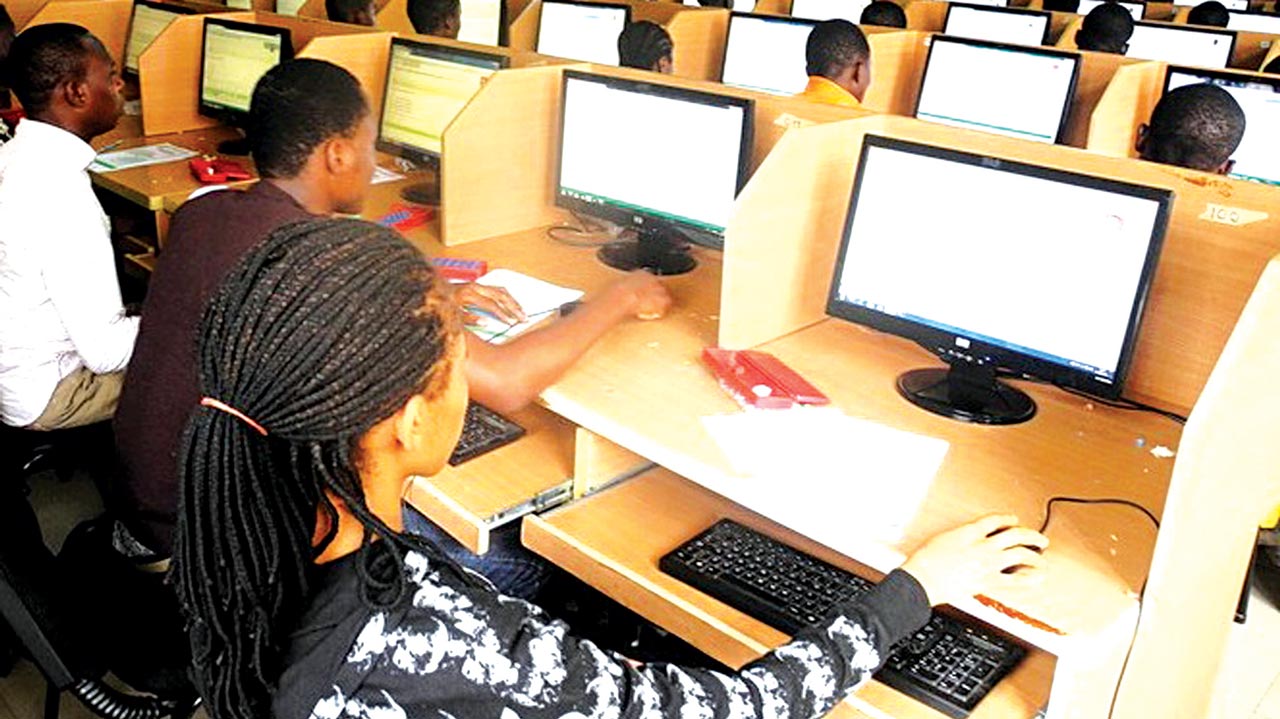 The multimillion naira Abia State Electronic Library has been approved as a Computer Based Test (CBT) centre by the Joint Admissions and Matriculation Board (JAMB), making it an online examination centre.

While the CB tests go on, JAMB Officials monitor them from Abuja through Digital Cameras and CBT facilities in place at the E-Library whose facilities were recently boosted with additional 300 Computers procured by the state governor.

Special Adviser to the Governor on ICT and Social Media Strategy, John Okiyi Kalu, whose office oversees the library, toldÂ The GuardianÂ that the Library has 35 million e-books, and has acquired the capacity to host other examinations and long distance trainings that can be hosted online. He said it is also wired to Optic Fibre Internet Service with Micro Wave Redundancy.

According to Kalu, the E-Library is also the Abia State Innovation and Technology Centre, adding that the stateâ€™s Education for Employment Pprogramme is ICT-based. He added that the Library runs free trainings on Coding/Programming for state primary and secondary pupils/students towards meeting Governor Okezie Ikpeazuâ€™s mandate that â€œAbia must lead in ICT in the country within his four years tenure.

Among the conferences and trainings the E-Library has hosted or is hosting is the ICT Training of over 100 persons from Umuahia North, Umuahia South and Ikwuano LGAs, being executed under the state Education For-Employment Programme alias E4E.

The training, which lasts for four months, is simultaneously being run in the other 14 LGAs of the state by trainers earlier trained by the Kiara College, the E4E Consultant/Executor, and has Endi Ezengwa, as the Chief Executive Officer.

Although the Team reported that the trainings were running smoothly, withÂ the computers being powered by generators in the absence of stable power from the national grid. The trainees however called for the payment of their monthly stipends approved for them which The Guardian gathered was ready for release.

E4E Coordinator, Ezengwa toldÂ The GuardianÂ that the programme was instituted by Governor Ikpeazu to boost vocational education and skills acquisition within a short time after which the graduates would be assisted to set up their own practice/businesses. He added that skills offered are in accordance with industries and public needs as determined by a survey conducted in that regard.

He commended the governor for sustaining the programme in line with his vow and determination that â€œAbia must lead in ICT in the country within his four yearsâ€ despite the poor resources of the state.