3 Things You Should Know about Dr Tedros Adhanom Ghebreyesus, WHO DG-Elect

How PIND will Support the #HeforShe Campaign 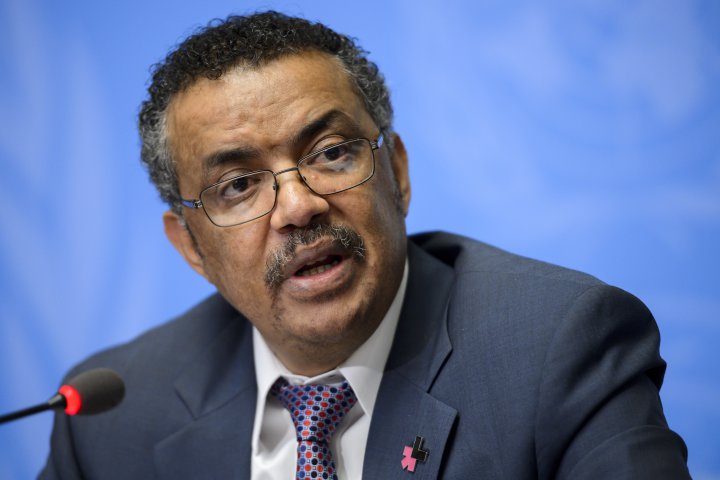 Ethiopian Minister of Foreign Affairs Tedros Adhanom Ghebreyesus attends a press conference launching his candidacy to the post of Director General of the World Health Organization (WHO), on the sidelines of the WHO's annual assembly, on May 24, 2016, in Geneva. Delegates from 194 member-states gather for the second day of the WHO's annual assembly, with the UN agency's chief Margaret Chan warning in an opening address that the world was not prepared to cope with a rising threat from infectious diseases. / AFP / FABRICE COFFRINI (Photo credit should read FABRICE COFFRINI/AFP/Getty Images)

On Tuesday May 23rd Ethiopia’s Dr Tedros Adhanom Ghebreyesus was elected as the new director-general of the World Health Education (WHO). Dr Tedros will be succeeding Dr. Margaret Chan, who has been overseeing the agency since 2006. His five-year term will officially begin on July 1, 2017. Here are 3 things to note about Dr Tedros:

For more about Dr Tedros visit his personal website