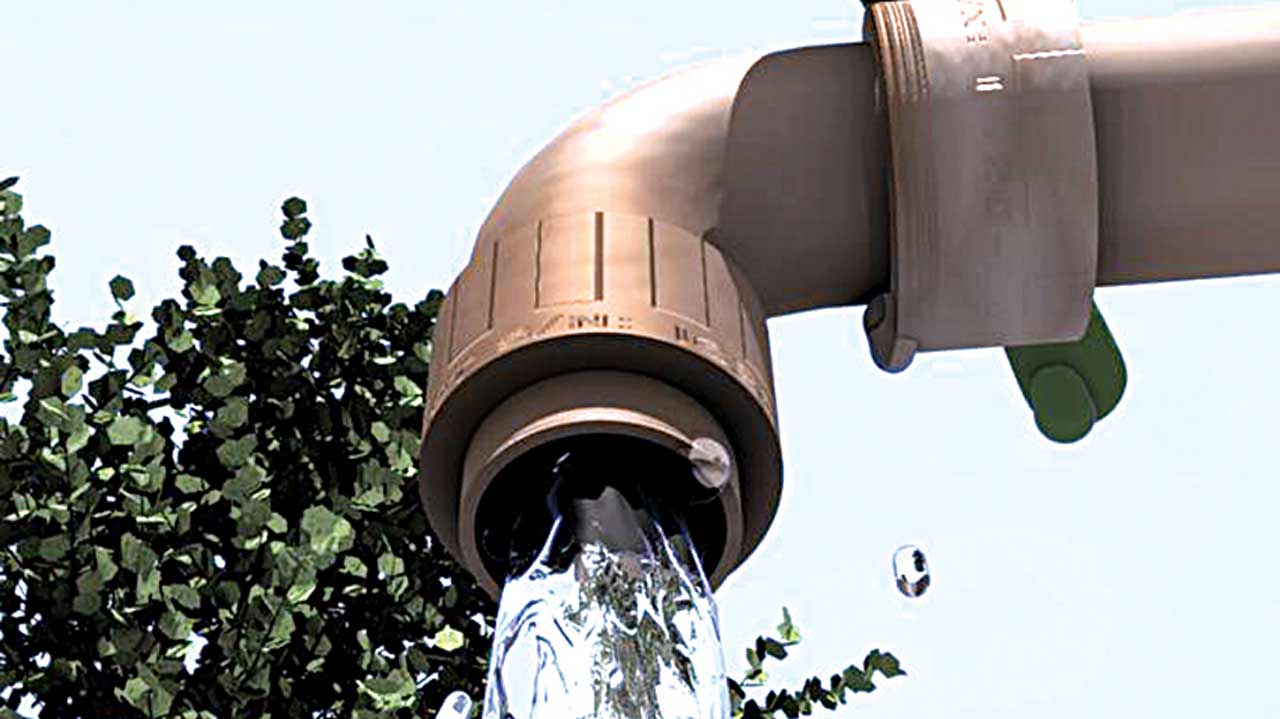 Officials said the project known as Rural Water Supply and Sanitation Project (RWSSP) has been aligned with the overall objective of the Niger Delta Support Programme (NDSP), which is to mitigate the conflict in the Niger Delta by addressing the main causes of the unrest and violence.

The Water, Sanitation and Hygiene (WASH) programme is promoted by EU/UNICEF and serves as advocacy medium for government to institutionalize effective hand washing in schools, public institutions and communities.

UNICEF notes that the decision to focus attention in these states these states may not be unconnected with the popular believe that un-healthy sources of water can lead to certain avoidable diseases such as diarrhea or pneumonia, dysentery and the likes which is usually associated with children and or women in rural communities.

It is also observed that in some rural â€Žcommunities with functional health care facilities, the highest numbers of in-patients are children because of being attacked by these diseases. This it is said to have been responsible for a yearly mortality rate of about 1.8million for children under the age of five, especially in rural communities without primary healthcare facilities.

Again, for the advocacy to gather global momentum, the UN in its wisdom sets aside October 15 of every year, to commemorate World Hand Washing Day.

In Akwa Ibom state this day was well observed with the theme, â€œMake Hand washing a habit.â€

Speaking with The Guardian of the awareness so far created among the people of the two local government areas where the programme is being piloted in the state, the NSIT ATAI LGA facilitator, Mr. Terlumun Ashile, explained that, when they first visited the communities, it was noticed that the people had pre knowledge on sanitation issues, but that critical aspects were not followed.

â€œBut with the introduction of this programme up to this time, there has been appreciable change in line with the best practice. For example; the issue of having cover for pit latrines and hand-washing facilities being attached to the toilet facilities.â€

Ashile further explained that, on the issue of disposing of waste matter on an open space, â€œIt was still disposed openly, we showed the communities on how to go about it and they agree to adopt the best practices, the communities are coping fine and we need to push them, we can say we have achieve 85 percent compliance.â€

On why the programme has not been extended to other 29 council areas of the state, he explained, â€œThe constraint delaying the construction of water facilities in the LGA is late release of counterpart fund by the state and local government areas.

â€œIt is counterpart funding that has delayed the programme not replicated in other local government, if we had the money to complete the programme in these two LGAs we would have made proposal to scale up in other LGAs.

He noted that, government was slow in releasing the funds, adding that, â€œThey have come up to release the counterpart funding that is why before the end of this year, we are going to construct some of the facilities, if government had released earlier than now, we would have gone beyond this,â€ he said