Oxfam Report: an economy for the 99% 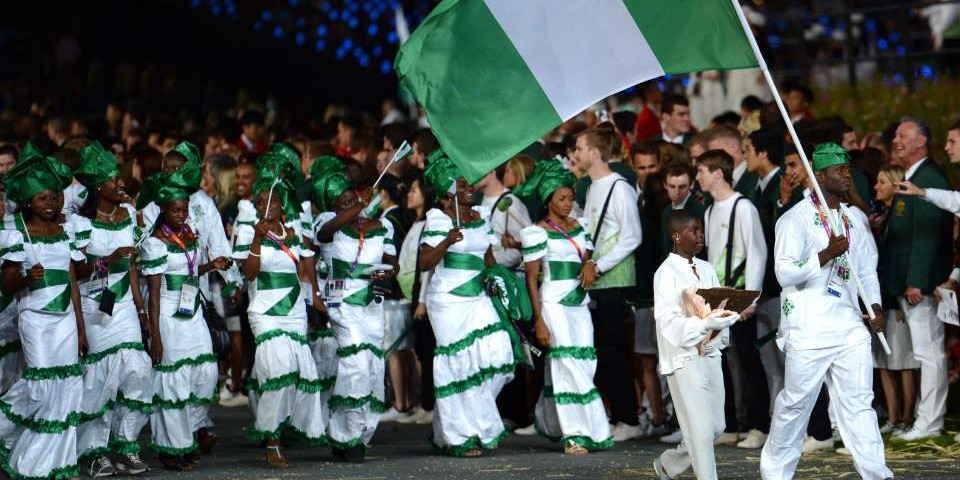 As a schoolboy in the 1990s, I made that vow every day when I recited the national pledge. Our teachers taught us the pledge to instill in us the virtues of patriotism and good citizenship. Even television stations would start and end with the national anthem and pledge—and it was a big part of our motivation for watching.

Twenty years later, I am still struck by those words and their muscular concept of citizenship. They conjure an image of a person toiling for his country and preparing to risk life and limb for his countrymen.

How far Nigerians have strayed from that ideal. A staggering number of us have given up hope of having leaders with moral strength. We can barely find public servants who know the pledge, let alone are willing to serve their country with integrity. Day after day, hope for Nigeria’s future diminishes and the ranks of the unemployed grow. Many young people are fleeing the country however they can, while others are turning to crime as a means of survival.

In place of an ethos of duty and service, we now have widespread cynicism. Few public servants truly wish to improve this country. They want job security, a pension and, too often, the opportunity to take bribes. Nigerians pay an estimated $4.6 billion in bribes each year.

Money wasted on bribes isn’t the only cost of corruption. When government officials serve their own interests, they neglect the public interest. Roads and bridges don’t get built and the population doesn’t get educated. Before long, businesses decide Nigeria isn’t worth their investment dollars, further stagnating the economy. If not confronted, corruption could swallow up to 37% of Nigeria’s output by 2030, a recent study by PricewaterhouseCoopers (PwC) concluded.

Have you also read?

Opinion: if we will achieve sustainable development this year, then education needs to be top priority

Corruption not only saps our economic strength, it is killing us. Despite our vast oil wealth, 112 million Nigerians–more than two-thirds of the population—remain mired in poverty. And with poverty, we see lives cut short—often barely after they have begun. Every day, Nigeria loses 2,300 children under the age of six. One million Nigerian children die of preventable diseases each year.

It’s a dire picture—and one that has led many Nigerians to despair. But we mustn’t lose hope. When defeatism sets in and people feel powerless to change the situation, they don’t act and they don’t even recognize signs of progress around them. In fact, there are honest government workers fighting corruption every day in Nigeria. We at Accountability Lab Nigeria believe it is time to shine a spotlight on these heroes of public service and inspire the country with their stories. That’s why we launched Integrity Idol in Nigeria this year. It’s a national campaign to celebrate upstanding government officials that began in Nepal in 2014 and spread to Liberia, Mali, and Pakistan. Rather than “naming and shaming” the wrongdoers, we’re “naming and faming” do-gooders.

Over the past few months, Nigerians have nominated hundreds of state workers from around the country and are sharing their stories on social media. A panel of judges has selected the top five “Idols”, who will be featured in a national television program. Nigerians can vote for their favorite Idol through the website and by SMS using the shortcode 30812. At the end of the campaign, one of the public servants will be crowned Nigeria’s “2017 Integrity Idol” at an awards show in Abuja.

Nigeria’s first batch of finalists are an inspiring bunch.

Dr. Yemi Kale, the head statistician at the National Bureau of Statistics, works diligently to provide timely and accurate statistics to the public. He knows Nigerians rely on solid information about their country and has stood firm against pressure from above to massage the numbers. Another Idol, Dr. Magdalene Igbolo, is a sociology lecturer at the University of Abuja who strives to teach her students to be ethical. Then there’s Tubokenimi David, a physiotherapist at Abuja’s State House Medical Centre who has become a powerful advocate for girls. Justina Ogumelen has devoted her career to serving Nigerian farmers. And Dr. Nuzo Eziechi has earned a sterling reputation in her job at the Bureau of Public Enterprise.

By celebrating these officials, we hope to spread their ethos of integrity. Already, we’ve sparked conversations in cafes, schools, offices, and places of worship about what it means to live with integrity and to serve the public. The idea is to change how Nigerians view state workers as the gatekeepers of governance in this country. Bit by bit, we can shift expectations and inspire a younger generation to hold their government to account and to serve the public with courage and honesty.

The bonds of trust between the citizens and their government are clearly broken. But there’s a path forward for all Nigerians to repair civic trust and begin to work together to solve the country’s problems. We invite all Nigerians to think about how they can serve Nigeria with all their strength. Please join the conversation at #IntegrityIdol.

Odeh Friday is the country director of Accountability Lab and writes from Abuja, Nigeria