USAID, others kick off campaign against electoral violence in Rivers 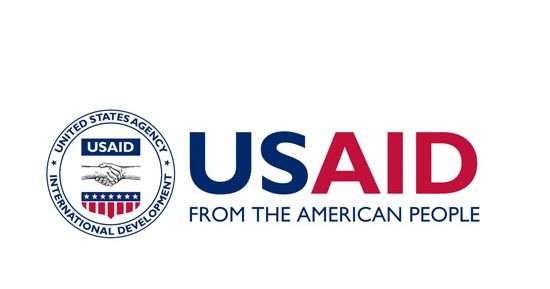 The campaign, christened: “Vote Not Fight”, is facilitated by a non-governmental organisation, Media Awareness and Justice Initiative (MAJI), and targeted at youths in rural communities and community leaders as well as traditional and social media users.

Okoro said: “We are nonpartisan and work together for the development of rural communities in the Niger Delta. The Vote Not Fight Campaign is geared towards changing the negative narratives of elections in Rivers State.

“You will agree with me that over the years, Rivers State has slowly built into a narrative that is negative as regards to elections. Some of the happenings in Rivers State has also created a state of unrest and in some cases, insecurity.

US invests $24m to boost local enterprises, farming in Nigeria

A community leader, Chief Owa Orlu-Orokor, lamented that most youths armed by politicians to wreak havoc during elections ended up as cultists and school dropouts.

Orlu-Orokor said: “Unpopular politicians arm the youths, corrupt them with little token, caps and T-shirts to go and kill their political opponents. They don’t mean well for the masses; their target is to get hold of the treasury and squander same.

“Our youths who were armed by these politicians have refused to go to school. They are in the villages causing mayhem, killing each other in the name of cultism and engaging in armed robbery and kidnapping.

“The politicians can’t keep their children outside the country and tell our children to become cultists and political thugs for them. We need to go back to our families.

“Let us as parents call our children and tell them the dangers of engaging in electoral violence. Let mothers talk to daughters and fathers talk to sons. If we do so, we will be able to achieve a violence-free electoral process.”

A resource person at the event, Kentebe Ebiaridor, said majority of youths were cut down in their prime because of their involvement in cultism and electoral violence.