Recent data from the UK Financial Times reveals that Nigeria’s unemployment rate has soared since  2015 – increasing from 8.2 per cent to 23.1 in the third quarter of 2018. Young persons within 15-35 years bracket are the worst hit as 55.4 per cent members of this cohort are either unemployed or chronically underemployed.

The prospect of a bail out is diminished by the appalling GDP growth rate of two per cent in the last two years. Yet data compiled by the Central Bank of Nigeria shows that the country has earned net revenue of N41.038 trillion from oil between 1999 and 2016 . And a number of researches have demonstrated that an increasing youth population amidst socioeconomic deprivations (a phenomenon known as youth bulge) is a timed bomb waiting to explode. Following these conditions, this edition of Nextier SPD Weekly examines the implications of Nigeria’s army of unemployed youth and suggests recommendations to address this deficit. 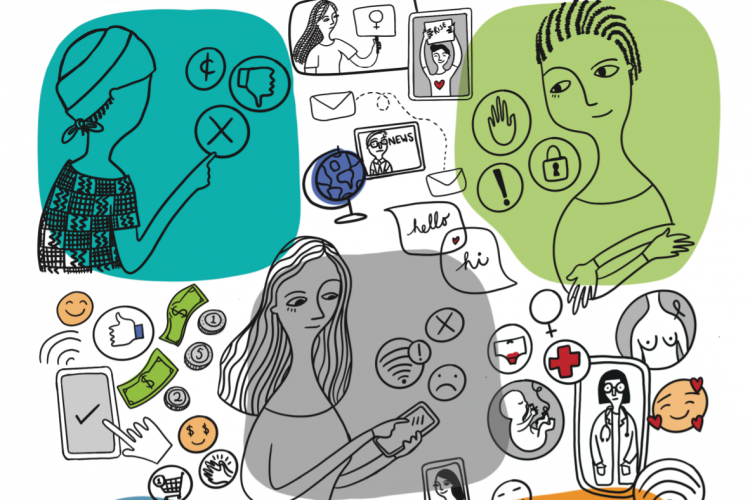