Emeka Osuji: The Role of SMEs in Nigeria’s Food Security 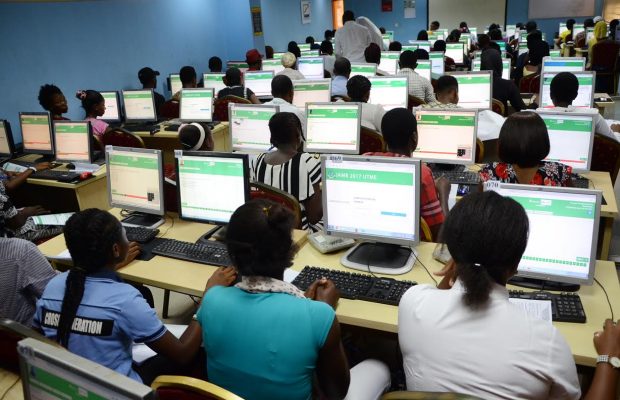 On page 5 of The Guardian of Wednesday, August 23, 2017, is the release of cut off marks for university admission by JAMB, where universities may go as low as 120 mark for admission. The 120 is out of possible 400 marks which translates to 30%. Hence my caption is not an exaggeration. This release is being painted in curious colours by saying that it is up to each university to decide. Yes!, we can now start admitting undergraduates who scored 30% into the university. The cut off several years ago was 200 (i.e. 50%) and subsequently it went down to 180. This created a problem for universities like the University of Lagos that insisted on 200 as cut off and there were even threats of legal action, but the university stood its ground. This was also helped by the fact that the Council of Unilag, chaired by the legal luminary, Chief Afe Babalola put its foot down, including insisting on the Post-JAMB exams.

This 30% mark development is a very sad commentary on the state of higher education in Nigeria. Maybe the next step is to start accepting P7, probably the same as 30%, in WAEC as Ok for admission. Having wrecked Primary Education and savaged admission into Federal Government Colleges (so called Unity Schools), the ladder is now being lowered and sunken for university admission. When other countries are making giant leaps in education and where the sanctity of university education is upheld, we in Nigeria in the 21st century continue to move backwards. University education is not a populist agenda. In more civilised climes, “sorting out” takes place in the system where those that are not educationally endowed are channeled into other areas like technical and vocational education where their usefulness to society can be enhanced. Check the Scandinavian countries. Those who improve in later life are allowed to take and pass the requisite subjects and they can then go on to acquire university, if they so desire. These are some of the issues that we discussed at the “Forum for African Science and Technology for Development” (Fast-Dev) in Dakar, Senegal in February, 2016. So it is not rocket science. In addition let us go into the archives and check Dr. Oby Ezekwesili’s (then minister of Education) proposals on formalization of vocational education.

The other argument about inadequate numerical access to university education is a sham. There are over 1.5 million candidates who sit for JAMB annually, of which at least 30% or 450,000 will score above 200 marks. This number is far in excess of available places in the university system. The problem is access/spaces not scores. The ongoing attempts at proliferation of universities to address the issue is not working. Many of these private and state universities are below secondary school standards because they and the country itself, do not have adequate qualified manpower to teach in all the universities. So who is fooling who? I thought this country was undergoing “Change” in a positive direction. The lowering of university admission to 120 is change in the opposite direction. This has to change (apology for the pun). Universities by their nomenclature are universal, not local. I hope that this distortion of admission cut off mark will be corrected as soon as possible.