The Foundation for Partnership Initiatives in the Niger Delta (PIND) has motivated Nigerian journalists to give more attention to the development in the Niger Delta region by sponsoring a new category at the 31st edition of Diamond Awards for Media Excellence (DAME).

The PIND Prize for Niger Delta Reporting rewards solution journalism reports on issues within the Niger Delta that highlight proven development solutions that can help reduce poverty and conflict in the region if replicated and scaled up.

Following an intense judging process, a winner and two runners-up emerged. They will be announced and given prizes at the 31st DAME awards on Sunday, December 11, 2022, at the Radisson Blu Hotel, Ikeja GRA, Lagos.

The PIND Media Solution Journalism Innovative Grant (PIND media grants) was initiated in 2019 to share PIND’s successful development models, approaches, and lessons from its experiences and partners in the Niger Delta region. The goal is also to highlight innovations promoting pro-poor development, advocacy, and awareness of significant issues limiting economic development and peacebuilding in the region. In 2022, PIND chose to channel the grant towards sponsorship of a media award in development journalism on the platform of DAME.

DAME is an annual media awards scheme established to reward outstanding performance in the mass media, established in 1992 as a non-profit organization to stimulate and celebrate excellence, talent, and enterprise within the press. Having held 30 uninterrupted editions, it is the most consistent media award in Africa and has inducted over 560 names into its Hall of Fame in print journalism, broadcasting, and advertising.

With the media grants, PIND believes journalists reporting on the Niger Delta can go beyond routine coverage of the region to empower different stakeholders with information that can transform people’s lives, especially marginalized populations. PIND expects that the quality and quantity of coverage will promote understanding, practice and behavior change, and recognition and adoption of PIND’s development models. 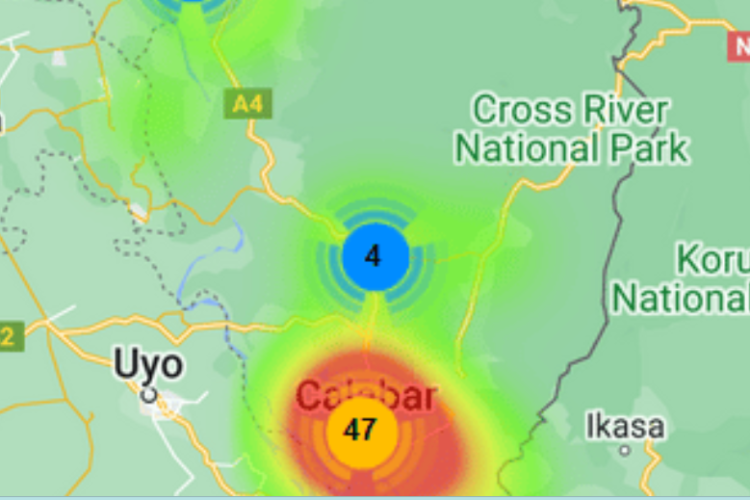 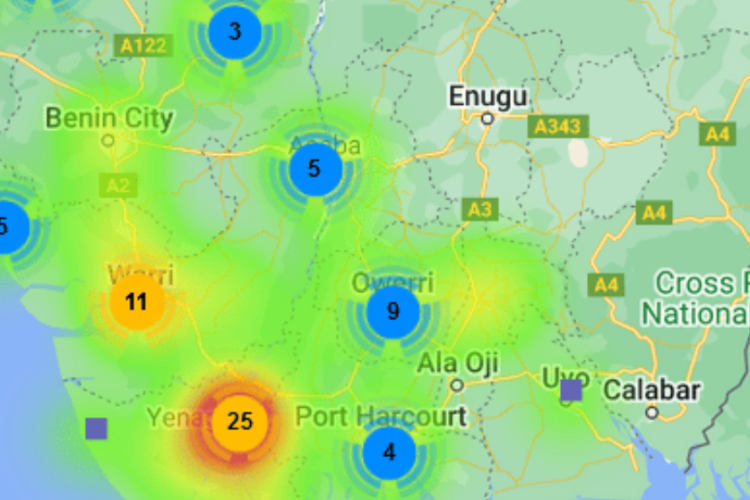