Empowering Women in the Maritime Community

Wealth inequality around the world is “out of control” and doing particular harm to women, anti-poverty campaigner Oxfam warned Monday ahead of the annual gathering of business and political leaders in the Swiss ski resort of Davos.

Oxfam, which has for years been trying to bring attention to the issue ahead of the World Economic Forum, said in a report that billionaire fortunes increased by 12 percent last year — the equivalent of $2.5 billion a day — while the 3.8 billion people who make up the world’s poorest half saw their wealth decline by 11 percent.

“This is not inevitable, this is unacceptable,” Winnie Byanyima, Oxfam International’s executive director said in an interview with The Associated Press.

In the report, which is based on figures from Credit Suisse’ Wealth Databook and Forbes’ annual list of billionaires, Oxfam said the number of billionaires has almost doubled since the financial crisis a decade ago yet tax rates on the wealthy and corporations have fallen to their lowest levels in decades.

“While corporations and the super-rich enjoy low tax bills, millions of girls are denied a decent education and women are dying for lack of maternity care,” Byanyima said.

Oxfam said making taxes fairer will help address many of the world’s ills. It said getting the world’s richest 1 percent to pay just 0.5 percent extra tax on their wealth could raise more money than it would cost to educate the 262 million children out of school, and provide lifesaving health care for 3.3 million people. It also suggested governments look again at taxes on wealth such as inheritance or property, which have been reduced or eliminated in much of the developed world and barely implemented in the developing world.

“Governments must now deliver real change by ensuring corporations and wealthy individuals pay their fair share of tax and investing this money in free health care and education that meets the needs of everyone — including women and girls whose needs are so often overlooked,” said Byanyima.

Byanyima, who has been a regular participant at the Davos gathering, defended the organization’s continued participation at the World Economic Forum despite mounting evidence of growing inequality.

Byanyima said “the people in Davos” have the power to be “the solution to end extreme inequality.”

Joe Mwihia in Nairobi, Kenya, contributed to this report.

A Day in the Life of a Niger Deltan – Okechukwu, the Shoemaker 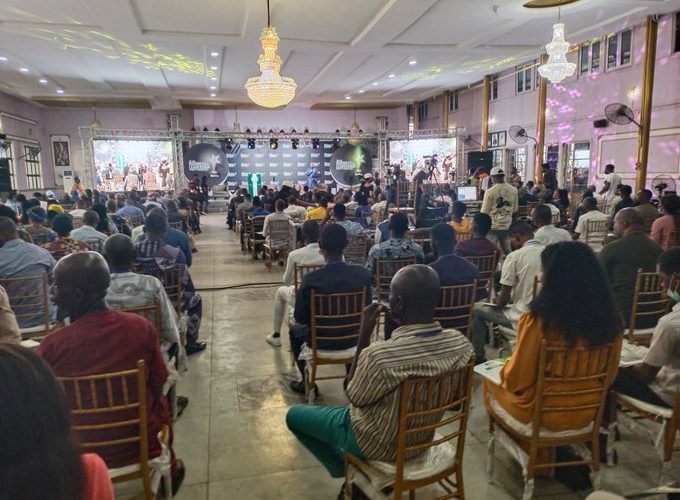