NLNG targets first shipment of LNG from Train – 7 by 2024 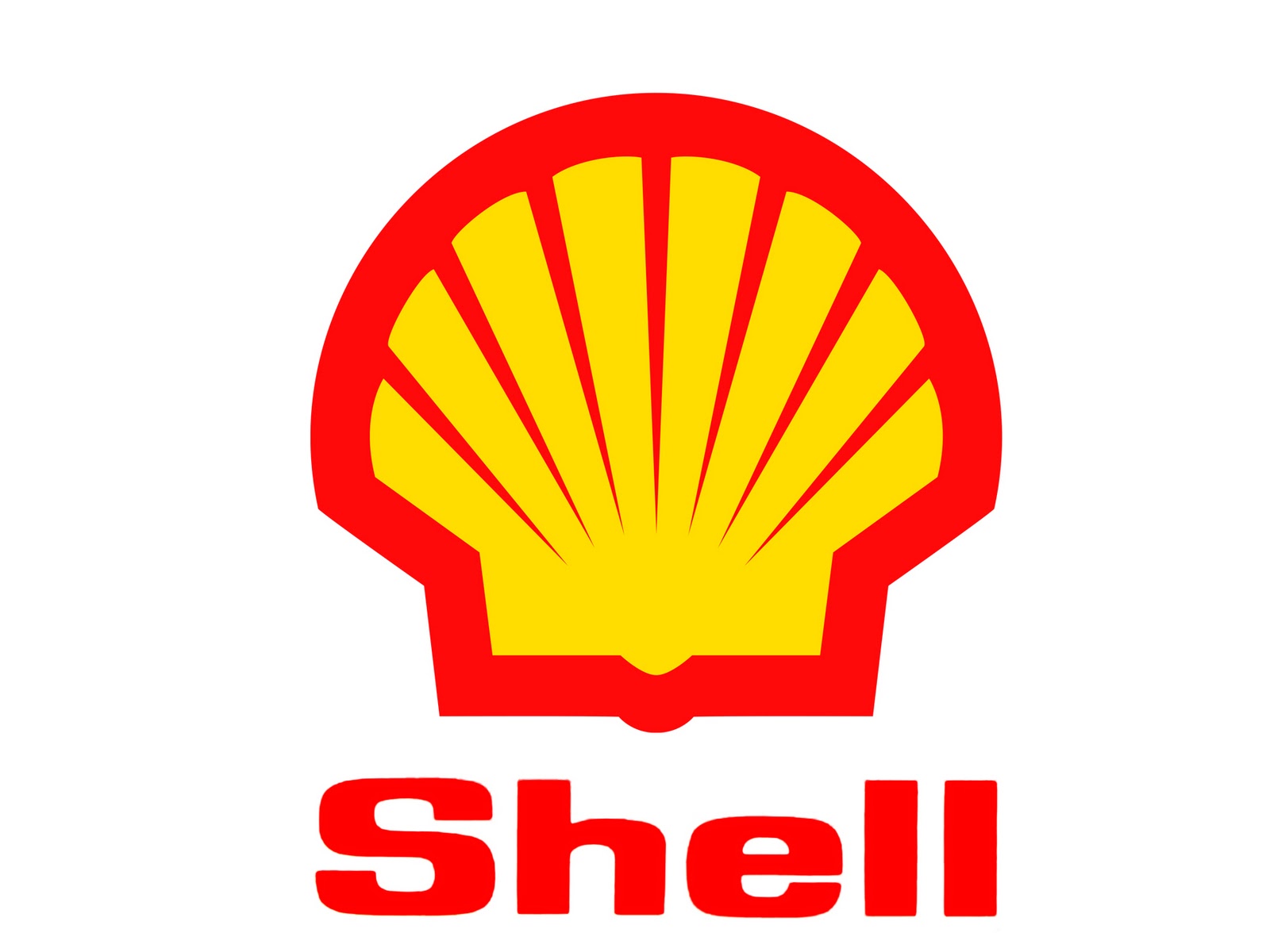 Residents of Aghoro, Ekeremor Local Government Area in Bayelsa State have acknowledged current effort from Shell Petroleum Development Company (SPDC) to deal with the May 17th oil leakage in its neighbourhood, but want more.
SPDC says it has commissioned a Joint Investigation Visit (JIV) to the Aghoro community and that investigation is underway to ascertain the cause of the oil leakage.
Bamidele Odugbesan, the media relations manager of SPDC, told the New Agency of Nigeria in Yenagoa on Thursday that the oil firm had convened a joint investigation team to visit the area.
He,however,regretted that the rains and swampy nature of the area were hampering the spill response operations.
Reacting to allegations of delayed response to the spill, which was reported in May, Odugbesan said that the allegations were baseless, adding that Shell was doing everything possible to control the spill.
“We have been working round-the-clock since the leak occurred; we got the report and as we speak, the JIV is underway but it is not yet concluded because there are three leak points in Aghoro community”

“The JIV team, comprising SPDC officials, regulators, community representatives and Bayelsa state ministry of environment officials must visit the three spots before arriving at a conclusion”.

“The JIV report will indicate the cause of the spill as well as the estimated volume of crude that was discharged into the area,” he said.

However, community sources in Aghoro say that the investigation team had so far visited two out of the three leak points.
Agbai John, a resident who was part of the JIV team, said that preliminary findings indicated that the oil leaks were traced to corroded pipelines.
He said that sabotage was ruled out because the pipelines, which were buried about three metres underground, showed no signs that they had been tampered with prior to their exhumation with swamp boogie equipment.
Meanwhile, the Oil and Gas Producing Areas Enlightenment and Empowerment Initiative (OGPAEEI), a community-based civil society group, has urged SPDC to expedite action in dealing with the oil spill in the area and bring relief to the victims.
A spokesman for the group, Anapurere Awoli, said the prolonged exposure of residents of the community to crude oil had exposed them to certain health challenges.

He said that there had been reported cases of respiratory diseases amongst the people, thereby underscoring the need for urgent medical intervention.

Awoli said that OGPAEEI had appealed to SPDC to pay adequate attention to the welfare of the residents of the Aghoro neighbourhood, while attending to the oil spill.

“Our organisation seeks peace and harmony; we have advised Shell to give a human face to its spill response activities by factoring in the welfare of those residents who were affected by the spill” .
“They should be meticulous in their damage assessment; they should ensure that all the people who were adversely affected by the oil spill are considered for compensation; that is what usually breeds conflicts and they should nip it in the bud” .
“The rains are here and this somewhat makes the terrain even more challenging. We have equally asked the residents to engage the services of competent valuers to help them compute their losses for compensation,” he said.