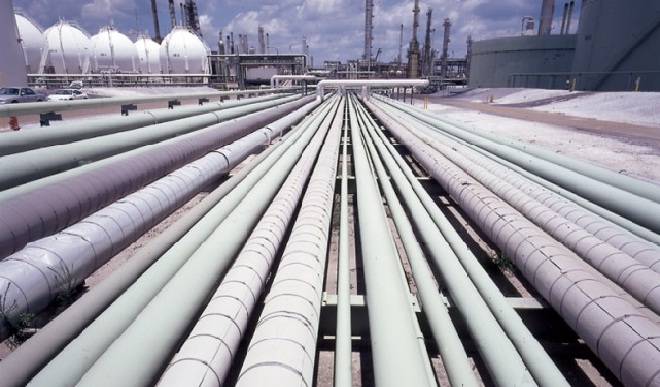 Gas supply to customers on the line including power generating companies has also resumed.

A section of the ELP at Abakila in Ondo State blew up in flames on January 2, 2018 as a result of bush fire.

The incident affected gas supply to customers in Ondo, Ogun and Lagos States with subsequent shutdown of a number of power plants.

With the restoration of the ELP and resumption of gas supply, the affected power plants with a combined generating capacity of 1,143MW would resume power generation.

The 36-inch Escravos to Lagos Pipeline System (ELPS) is a natural gas pipeline built in 1989 to supply gas from Escravos in the Niger Delta to various consumption utilization areas.

It supplies gas to power plants in the South-west and also feeds the West African Gas Pipeline System.