Mark Essien to Mentor at the Next Startup Sunday Meetup 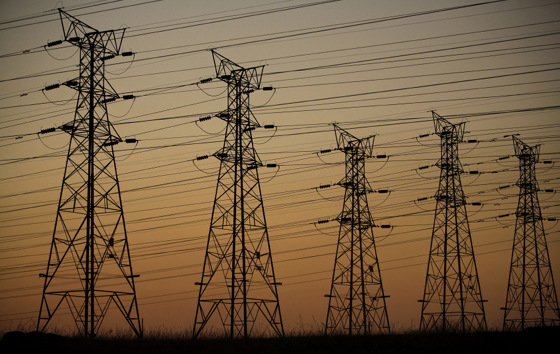 The Niger Delta Power Holding Company of Nigeria (NDPHC) says it has embarked on construction of 120 transmission stations and sub -stations and 10 critical generation projects to support power generation and supply in the country. The Managing Director of NDPHC, Mr Chiedu Ugbo, said this in an interview with newsmen in Kano on Monday.

He said that the company was also involved in the construction of distribution lines to increase distribution of electricity to the rural communities. “We have projects on going; we have 10 power generation projects; we have completed eight of the projects and two is on the verge of completion when commissioned, it will be transferred to the grid.“ According to him, among the 10 critical generation plants, two of the projects, Olorosogun project in Ogun and Geregu in Kogi, are not located in the Niger-Delta region.

He listed the other generation projects in the Niger Delta to include projects those in Calabar, Abia, Omaku in Rivers and Bayelsa. Others are Sapele in Delta, Benin and Omotosho projects in Ondo State. Ugbo said the company had also completed a distribution line for Ibadan DisCo to consolidate the supply of electricity to communities in its franchise area. “The Maboro project is a line we did from Okaro substation; it is a 33kv line and every community along that line will tap in to it; so it is for Ibadan DisCo.

“We provided the line and the communities have not had light over the years; Ibadan DisCo is gradually connecting the people .“ He urged DisCos to energise and make use of the distribution projects provided for them. This, he said, would deter vandals from destroying the completed projects.

The Managing Director said that the company was getting adequate support and funding from the Federal Government to execute its projects. He, however, decried the spate of vandalism on some of its on-going projects in the country. “Government is giving us all the support; vandalism is the major challenge; the line we are doing from Ikotu Ekpene to Afam has been vandalised; so it is a challenge. But we are beefing up security in that area.“

He said NDPHC was expending huge amount of money to repair and restore some of the installations destroyed by vandals. “ We are spending up to N50 million to N70 million on changing and repairing projects that were vandalised. “It is a huge loss, but we have to do it because Nigerians must have light and that is the mandate that the President gave us.”