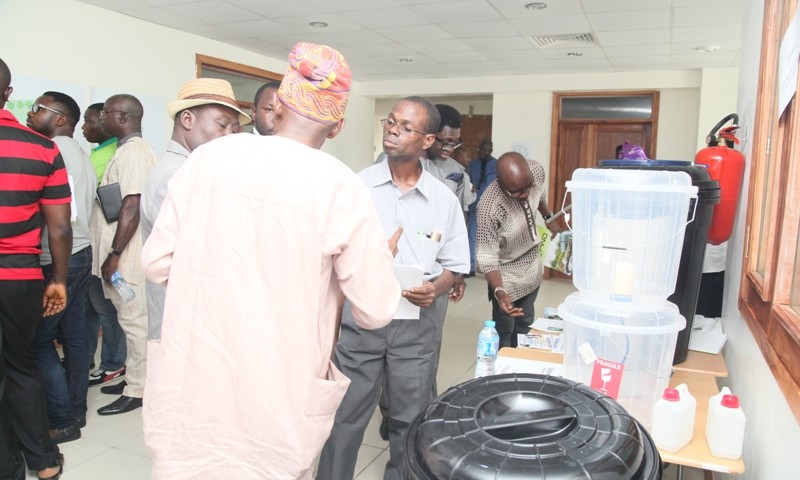 On September 1st, 2015 the Foundation for Partnership Initiatives in the Niger Delta (PIND) signed a partnership agreement with the United Nations Children’s Fund (UNICEF) to improve water, sanitation and hygiene (WASH) programs’ responsiveness to conflict in the Niger Delta.

As a result of this agreement, UNICEF and PIND are collaborating a five-month rural WASH project in 2 local government areas each in Rivers, Bayelsa, Akwa Ibom, Edo, and Delta States, under UNICEF’s Niger Delta Support Program (NDSP). This is aimed at mitigating the conflict in the Niger Delta through improved rural water and sanitation service delivery by building in programs to boost social cohesion and improving local capacity to enhance peace building and inclusiveness.

“This partnership is a natural fit for both organizations,” says PIND Foundation Executive Director Mr. Sam Daibo after signing the partnership agreement. “At PIND, peace building does not exist in a vacuum; it is part and parcel of our work in all our programs to ensure long-term sustainability. We entered this partnership because we align with UNICEF on the approach to the issue at hand and can see that it reflects our own goals and objectives.”
Improved effectiveness in WASH programming in the Niger Delta is much needed. The 2011 UNICEF Multiple Indicator Cluster Survey (MICS) report reveals that a large percentage of households in the five Niger Delta states use unsanitary water sources for drinking. Similarly, the report stated that out of the 5 states mentioned above only Akwa Ibom had a low percentage (3.6%) of people in a household without toilet access (i.e. people using open defecation). Open defecation rates ranged from 16.6% to 32.1% in the other four states. On the average, more than two-third of the population in these States do not have access to improved water supply facilities.
In a region with a history of militant violence where inter-ethnic conflict is still pervasive, it is important that any development programming in the Niger Delta adopts a conflict sensitive approach to ensure long-term effectiveness and social cohesion. Conflict sensitivity will enhance access to improved water and sanitation for all community members, regardless of ethnicity, social group, or gender.
In the first phase of this partnership, PIND and UNICEF engaged the local community in a participatory conflict assessment that provided a good understanding of conflict triggers and dynamics in each community wherein the projects will take place; this provided a framework from which community leaders were able to develop conflict sensitivity programs to respond to each community’s needs. Training was also provided for longer-term support to local institutions like civil society organisations and Local Government Area Coordinating Forums in all these five states. PIND and UNICEF also established Peacebuilding Monitoring and Response Teams (PMRTs) for early warning response to any conflict that may arise and promote social dialogue between communities in the long-term.
PIND and UNICEF have now signed a second agreement that builds on this first phase. In addition to strengthening PMRTs and providing trainings for WASH actors in the Niger Delta, both organisations are working to build clay filters that are appropriate to the needs of low-income communities  and identify market opportunities and constraints to the wide-spread use of clay and biosand  filters in the Niger Delta. 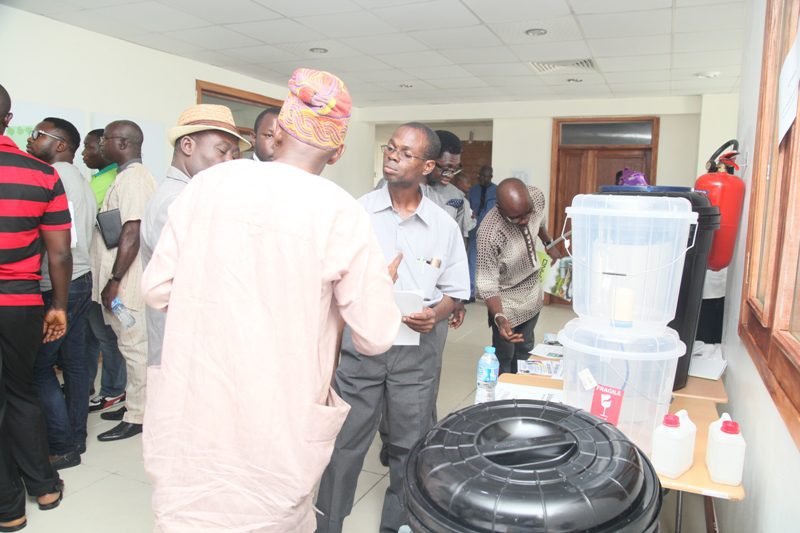 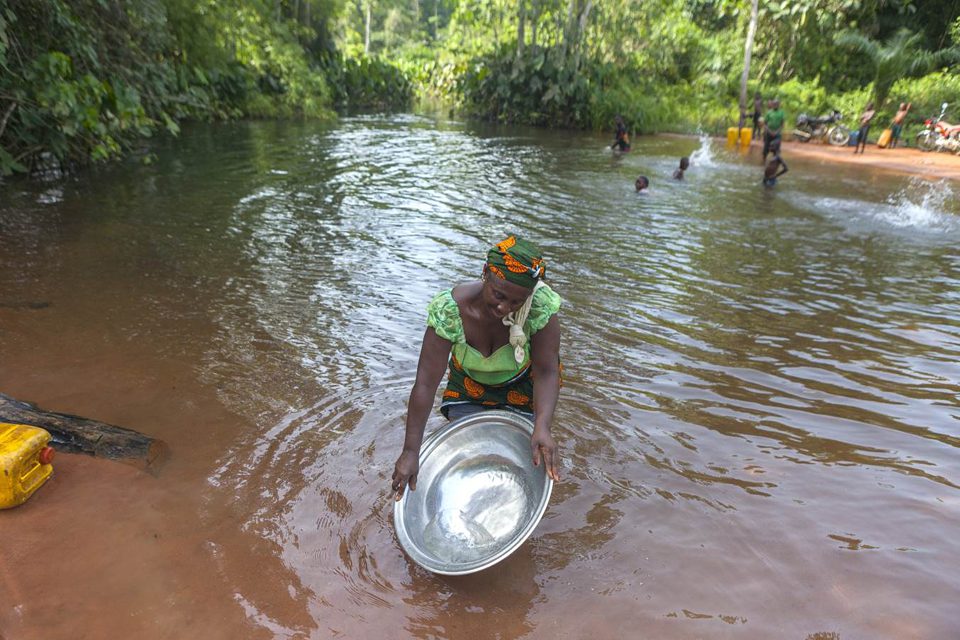 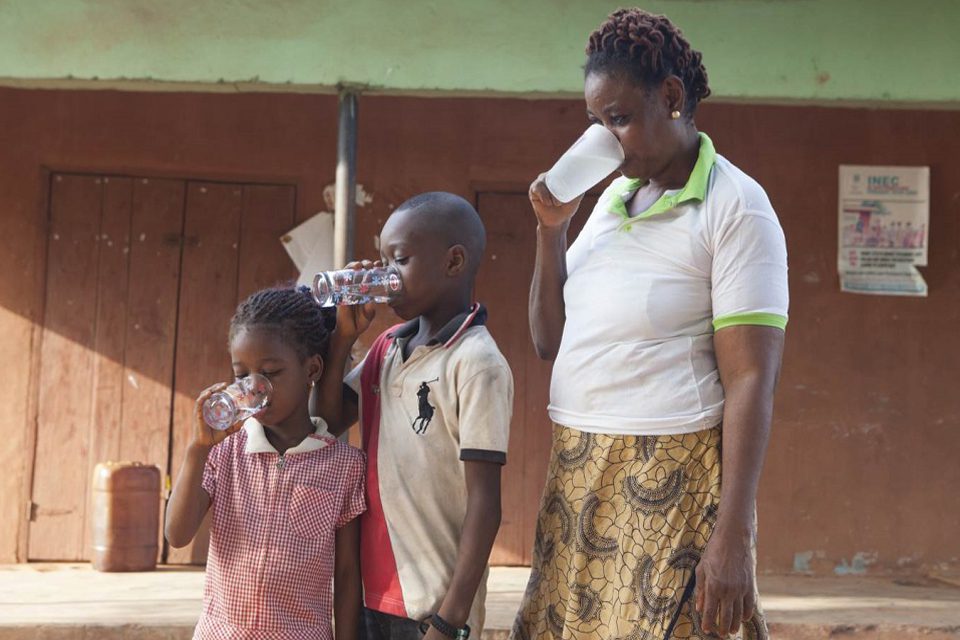 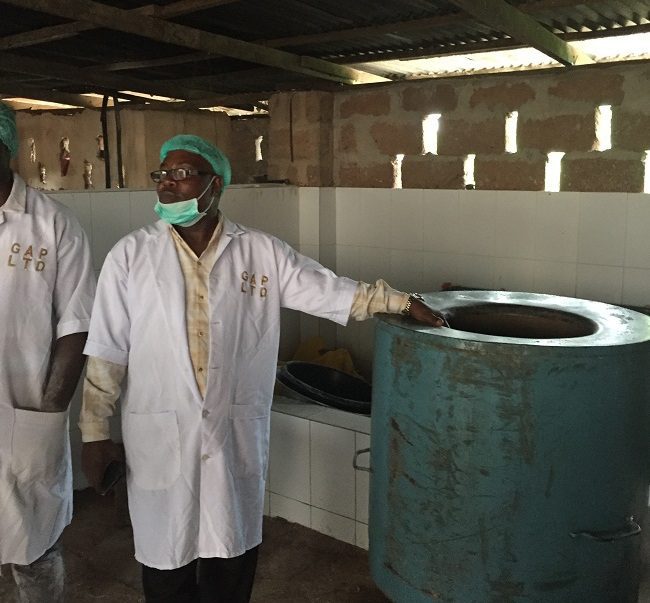