TOR for Analysis of Media Audiences at the State, Regional and National levels 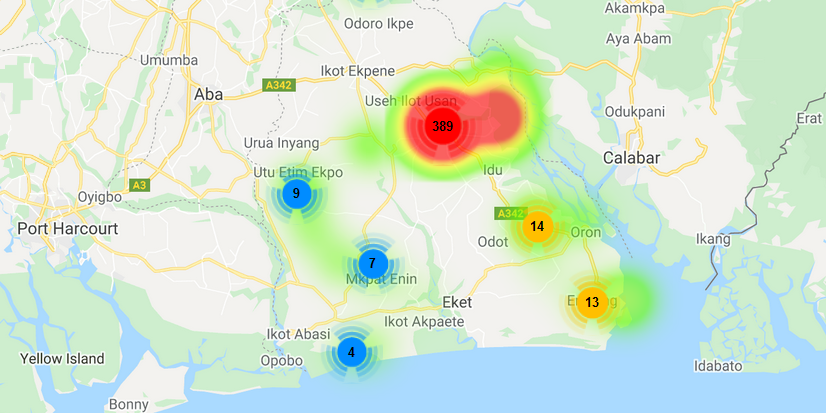 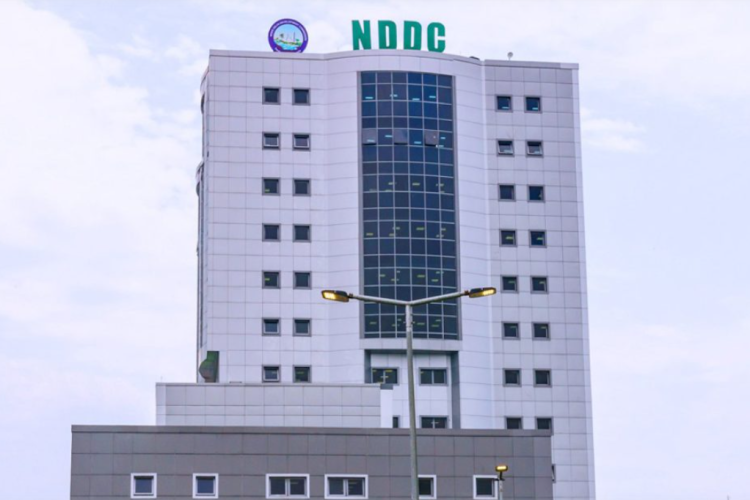 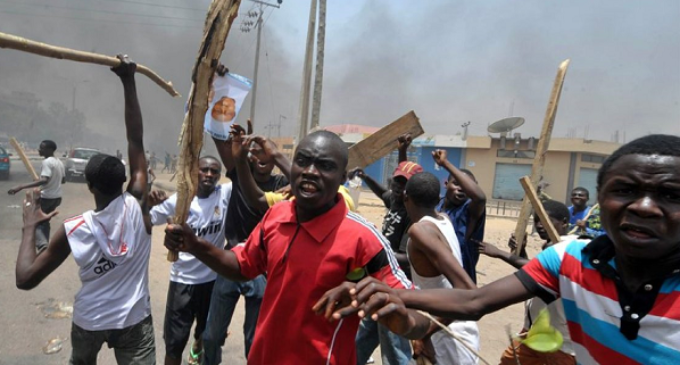 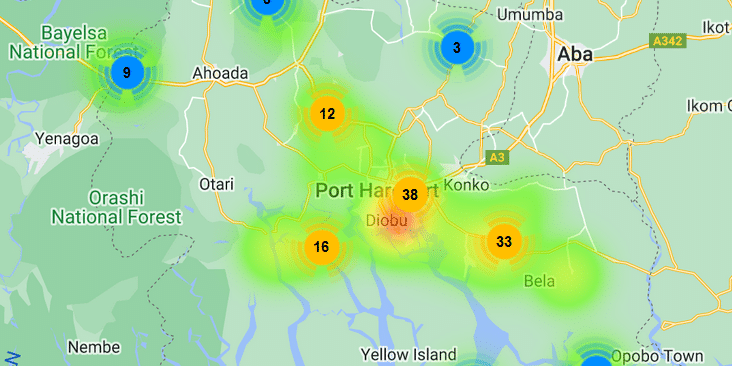